Take 12 minutes to stop the SB828 bill in Sacramento 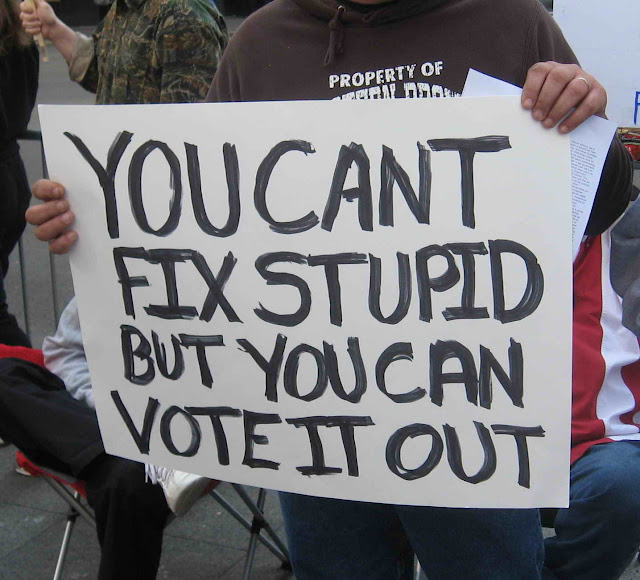 Hi Marin Activists -  Thanks again to those of you who took action a few weeks ago to oppose SB 828 in Assembly Appropriations.  Now there's another need to act to urge a dozen key Senators to vote No.DB828


NOW-today - please make calls to a select number of Senators (list and phone numbers below). Leave a message urging them to vote No on SB 828, which changes the process to determine regional housing needs allocation (RHNA). The full Senate vote will be in the next day or two. Even if you called or emailed before, this is a new vote and your call is important before the bill gets to the Governor's desk.


Q: How much time will it take?   A: 15 minutes or less.
Q: Why bother?  A:  Your call shores up local control and collaborative problem solving against the top-down, power grab of corporations, regional agencies, profit-driven developers, and career politicians.
Q: What else can I do?  Forward this email to your other lists and family and friends throughout California. Urge them to follow your example.

When you call, the staff person will ask for your name, zip, and the bill #; sometimes more. If staff resist your input because you don't live in their district, remind them you're impacted by every Senator's vote on this statewide bill.  Keep it as simple as saying, "Please register my request the Senator vote "NO" on SB 828.

Summary of Opposition, if you want to elaborate: (See attached notes for more details)

Act as if our communities' futures depends on your call.  It does!

Posted by Save Marinwood at 8:33 AM

Email ThisBlogThis!Share to TwitterShare to FacebookShare to Pinterest
Labels: sb828