Detroit's Tragedy and How to Fix It

I’m a supporter of affordable housing. It must be carefully planned so it’s appropriate, impact is identified and mitigated in advance and it should be done in a manner considerate of both new and existing residents. However Plan Bay Area’s very high housing targets, combined with urbanists and developers' desire for high density housing have created “the perfect storm” in Marin.

Lately I’ve seen many claims made by other affordable housing advocates, and I'd like  to separate some of the facts from fiction. Before I do I want to disclose that I live in a single family home in an area designated (without my knowledge or buy-in) as a Priority Development Area. Given what we’ve seen with the Plan Bay Area ecosystem creating an echo chamber of supporting patrons it’s increasingly vital there’s transparency and disclosure of any possible conflicts of interest.

I understand that a document is being circulated by the Marin League of Women Voters on this topic – it seems appropriate for the league to disclose that their active member and past president, Judy Binsacca chairs the board of Ecumenical Housing, a non-profit with revenues of $95m, employing over 400 people and serving 6,500 housing units valued at over $1billion. I've learned that Judy was the primary author of this document. In the author's opinion, disclosure of such an association is important as readers weigh up the facts.

Somehow high density transit oriented development and affordable housing have become intertwined. Some may argue that only with high densities can developers justify building. I don’t see enough scrutiny of this – but I’d like to learn more and I’m unconvinced this has been explored.

I do see a lot of opportunity to build affordable housing using second units and conversions of existing disused or under-utilized buildings. I’d also think it’s reasonable to have some high density housing in downtown San Rafael which is not adjacent and up against neighborhoods of single family home. I believe these opportunities are likely to be sufficient to meet all of Marin’s genuine needs.

It would appear that urbanists and the social equity affordable housing groups have banded together into a single, even more powerful fast-growth lobby. If we could separate these arguments we may be able to provide a reasonable amount of affordable housing without high density near transit.

The single biggest objection I have is how unfair it is to place the new residents in known, harmful locations. Placement near transit here in Marin means with ½ mile of highway 101.  I’ve started to catalog all the studies chronicling why such placement is harmful:
If you overlaid the map of Plan Bay Area’s proposed areas for intensive affordable housing development with a map based on unhealthy locations it would almost be a direct match.

Could there be an any more significant sign of bad planning?

2)      We Must Build More Affordable Housing for the Workforce: FALSE

There is a frequently used premise that Marin should house its workforce. Does this mean San Francisco should accommodate its additional 265,291 in-commuters? (Source: US Census 2000).
The problem with this type of “sound bite”, sounds right statement is that it doesn’t reconcile realities. The realities are documented in a 1991 paper by Genevieve Guiliano of the UC Berkeley Transportation Center “Is Jobs-Housing Balance a Transportation Issue?” . Guiliano identifies the following reasons that there is no such causal link between work location and choice of proximate home location:

a)      Living close to work is not a priority for many people. Instead people give preference to neighborhood quality, availability of parks , quality of schools, racial and ethnic mix, micro-climate.

b)      Compared to housing costs commuting costs are small. Housing costs generally decline with distance from major employment centers, additional commuting costs can be traded off for cheaper housing. Thus many households choose to live in outlying areas, live in a larger house, and commute further to work.

c)       Many households are multiple worker households. Living near one household member’s job may mean living far from another's.

d)      Household mobility is high in the United States. Most people hold several different jobs over their working careers.

Guiliano concludes that even if the mix of residential units and commercial and industrial sites were somehow perfectly matched, and even if the resulting jobs base were perfectly matched with the resident workforce , the balance would likely be shortlived. Guliano states “The only way to guarantee workers live near their jobs would be to mandate the housing choices of workers” referencing 19th century factory towns.

Read more »
Posted by Save Marinwood at 8:28 AM No comments:

Let's hope the Common Core helps the DC Public School system. It's teachers are among the nation's highest paid yet the schools have been among the lowest performing test scores and graduation rates. This video does not mention the 400 datapoints that will track every student throughout grades K-12.

Posted by Save Marinwood at 12:29 AM No comments:

Posted by Save Marinwood at 4:00 PM No comments:

Posted by Save Marinwood at 10:56 PM No comments:

A public forum and discussion about the Common Core in Conejo , CA (Southern California)

Here is another video (from a friend)...Haven't watched the full video yet, but it apparently has pros/cons.

Post from a friend:   It's long, but very informative if you want to learn about Common Core both pro and con. If you can only watch part of it, watch the last hour and a half where they are taking questions from the parents and teachers in the audience. There is an excellent question at the 1:02 mark. Also listen to the very beginning so you understand the qualifications of the various speakers. If you can, listen to the entire thing. If you feel comfortable, feel free to post here on this thread what your thoughts are about all of this. At the 1:27 mark and on and off after that there is some discussion about the privacy protections that have been turned upside down. 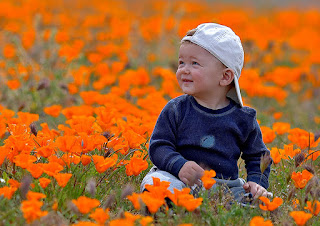 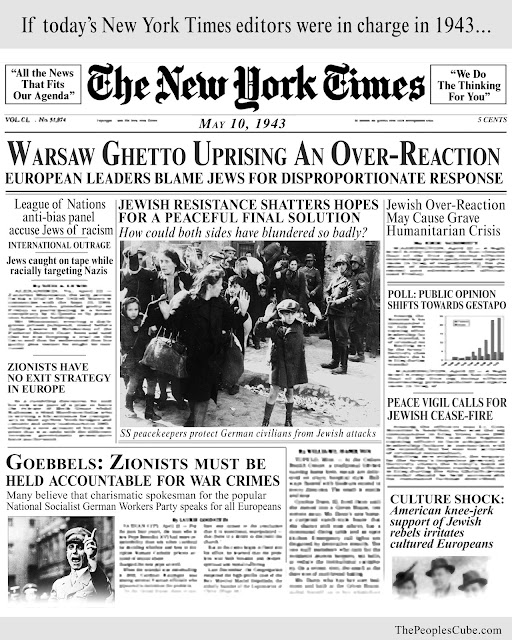 Posted by Save Marinwood at 8:13 AM No comments:

What is the New "Common Core" and Why it is a Bad Idea.

Editor's Note: If you feel that the Federal Government is expanding in every area of your life, you are not alone. This year our Dixie School District students will be taught from a national standard called the "Common Core". Here is a discussion of what the common core is and why it is a bad idea. Let us know what you think.   See the Marin IJ story HERE 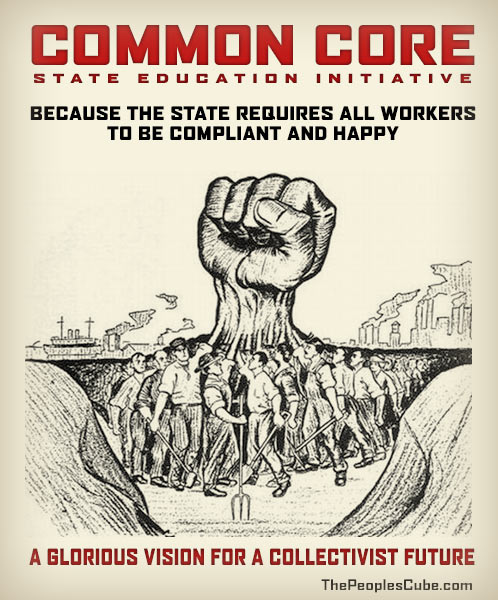 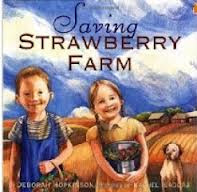 Please Sign the Petition to Stop the Strawberry PDA

Posted by Save Marinwood at 1:01 PM 2 comments:


A interesting video, exposing the "Delphi" technique of public manipulation.  You will see this all over Marin as professional trained facilitators attempt to sell the community on the One Bay Area Plan.   Please let others know if you feel you are getting "less than the truth".
Posted by Save Marinwood at 12:00 PM 3 comments: 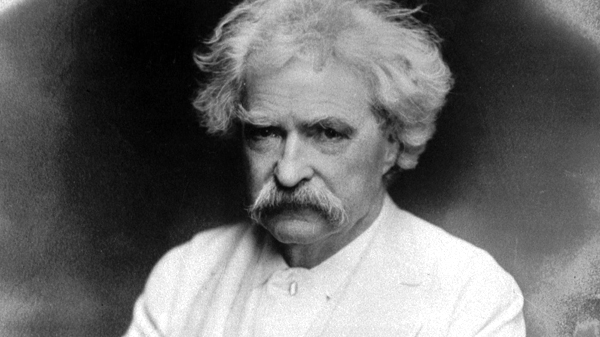 "Sometimes I wonder whether the world is being run by smart people who are putting us on, or by imbeciles who really mean it." - Mark Twain

Posted by Save Marinwood at 8:20 AM No comments:

Music is life. Spread the love.

This post has nothing to do with housing issues. I just wanted to share it with you. My own father was in a similar circumstance as Henry. Like Henry, when we played music of his era, he would come alive. Enjoy the music and spread the love.
Posted by Save Marinwood at 11:20 AM No comments: