Marinwood-Lucas Valley has FIVE to TEN TIMES the amount of affordable housing as any other area of Marin!!


The U.S. Census Bureau is reporting what most in Marin know: the county doesn't grow much.
The federal agency Wednesday released its latest population estimates through July 1, 2012 for cities and towns across the country.

The figures show Marin has grown slowly since the last complete census. The 2010 census had 252,409 people living in the county. Two years later the population is estimated at 256,069, a modest increase of 3,660 people, a little more than a 1 percent growth rate.

All cities and towns in the county saw the same modest growth, though Sausalito shrunk by 24 residents, according to the census.

San Rafael remains the county's largest city, topping the 58,000 population mark, and Novato is next with more than 53,000 people.

The census uses data on births, deaths, as well as domestic and international migration for its estimates.

Nationwide, eight of the 15 fastest-growing U.S. cities and towns of more than 50,000 were in Texas, according to census figures. San Marcos, Texas, between Austin and San Antonio, had the highest growth rate at 4.9 percent.

Posted by Save Marinwood at 11:32 PM No comments:

Posted by Save Marinwood at 6:58 PM No comments:

Gretchen Wilson & Alice in Chains - Barracuda / Heart-Crazy on You


So this aint the end -
I saw you again today
I had to turn my heart away
Smiled like the sun -
Kisses for real
And tales - it never fails!

Back over time we were all
Trying for free
You met the porpoise and me
No right no wrong, selling a song-
A name, whisper game.

If the real thing dont do the trick
You better make up something quick
You gonna burn burn burn burn it to the wick
Ooooooh, barracuda?

Sell me sell you the porpoise said
Dive down deep down to save my head
You...i think you got the blues too.

All that night and all the next
Swam without looking back
Made for the western pools - silly fools!

If the real thing dont do the trick
No, you better make up something quick
You gonna burn burn burn burn it to the wick
Ooooooohhhh, barra barracuda.


Heart Crazy On You Lyrics

Susan Adams Defends Her Votes for the Housing Element and SEIR

Susan Adams defends her vote to bring 70% of all affordable housing for unincorporated Marin County to Marinwood-Lucas Valley.

A quick interview of top ABAG executives on Plan Bay Area.
Critics warn that this does not tell the full story.

Posted by Save Marinwood at 11:06 PM No comments:

Susan Adams at Dining with Democrats vs. Campaign photo. Will the real Susan stand up? 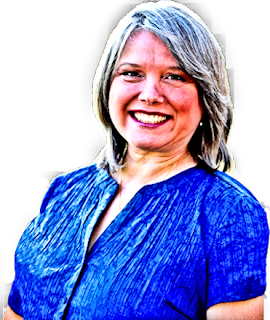 We all want to look our best and the first photo is a very unflattering picture. The second photo is her campaign photo photoshopped to make her look her best.  It is just a stark reminder that the Susan Adams of campaign literature is NOT the same Susan Adams we have now. In 2002, she campaigned on "Cows, not Condos" AGAINST the urbanization of Marinwood/Lucas Valley.  Today, September 24, 2013 she voted for the Housing Element  that gives us 70% of all affordable housing for unincorporated Marin.

The massive allocation of affordable housing in Marinwood/Lucas Valley means the Dixie School District will be forced to take hundreds of students without the tax revenue to support them. She has dealt a crippling blow to the community with this financially shortsighted decision.

Does Susan Adams represent us in Marinwood-Lucas Valley?

Susan Adams is another tired politician, making excuses, hiding from her record in hopes of re-election.

It is time for change.  It is time for a true community leader that will represent US first.  Carol Brandt, a longtime Marin native and former Marinwood resident is well familiar with our community.  Damon Connelly is a San Rafael city counciler.  I recommend you check them out.

Board of Supervisors Vote "YES" to SEIR and Housing Element. Marinwood/Lucas Valley get 70% of all affordable housing for unincorporated Marin. 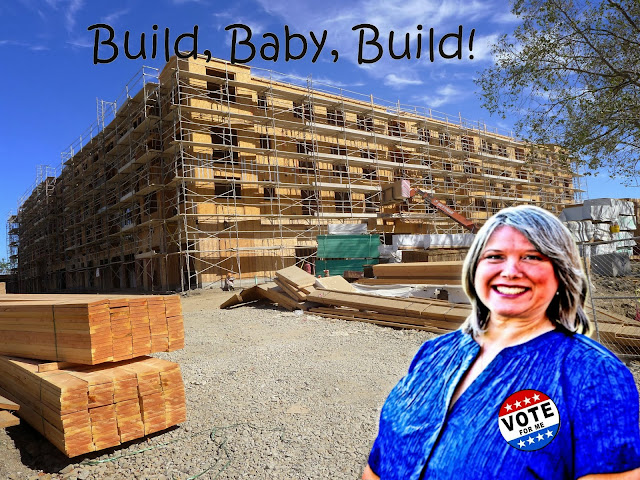 The Housing Element looked so good on paper....   When the reality hits Marinwood/Lucas Valley of growing our housing stock by 25% in Non Profit housing with thousands of low income people

On Tuesday, September 23rd, the County Board of Supervisors will vote on the Draft Marin County Housing Element. This meeting is a continuation of the prior meeting from September 17th.

Like the PDA, this program will facilitate further zoning changes and bypasses to our local control.

This document, as drafted, would change Marinwood/Lucas Valley in the following ways:

-Place 70% of all affordable housing for unincorporated Marin within our 5.78 square miles

- empower the Supervisors to change zoning at will without citizen input

- bypass the role of the citizen review and rigorous CEQA review

WE NEED YOUR HELP TO FIGHT THIS COMPLETE LOSS OF CONTROL.

Come to the meeting tomorrow at 9:30 AM at the Board of Supervisors Chambers (Suite #330 – Administration Building) Civic Center and have your voice be heard!


Posted by Save Marinwood at 6:08 PM No comments:

Addendum to The Ten Commandments

This information was sent to me anonymously about a recent event. As I understand it God appeared to a Cleric in a vision right here in Marin. It explains a lot. 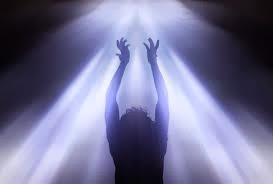 Addendum to the Ten Commandments

God gave the Cleric one golden plate inscribed with An Afterthought:

Memo from God to Cleric, dateline, the End Times

1.  Thou shalt propagandize the masses with the message of Unquestioning Love, Delivered through Mass Transit and Housing Subsidies.  This commandment (UL) applies particularly to all syndicated media outlets, web designers, public policy/interest firms and producers of glossy advertising brochures with or without pseudo-statistics.

2.  Thou shall espouse Regionalism (Plan Bay Area) to bring in the New Jerusalem (Revelations). Remember: what the Bay Area tries results in miracles.

3.  Thou shalt provide subsidized housing for every poor family. Even though the poor are always with us and their numbers are growing, each family is entitled to a 500-square-foot apartment in San Rafael, Novato, or unincorporated Marin.  Other jurisdictions are exempt (Period.). Thoughts about density, water, sanitation, aesthetics, fiscal and environmental concerns are forbidden. This entitlement is absolute.  Take its application as an article of faith.

4. The rich or the poor shall not be held responsible.  Regarding 'Render unto Caesar that which is Caesar's but unto God what is God's', I am suspending any application of common law to both the rich and the poor until further notice.  This suspension specifically applies to CEQA, white-collar crime, income inequality, immigration, and activities of non-profits (501c 3's) and city planners of any sort, but it can be applied to other areas of law as well. Do not believe that the suspension contradicts my previous statement about Caesar.  It does not.  Furthermore this will not affect local control because I said so.

5.  The poor and the devout shall take mass transit. Each 1,000 trips on transit shall entitle the holder of the Universal Clipper Card to a get-out-of-Purgatory-Free premium which can only be used once. Since multinational corporations make lots of money building mass transit, and rail routes while hard to change are easy to pack,  ever denser concentrations of population in cities create hot spots drawing greater and greater energy demands.  The prophecy shall be fulfilled. Armageddon, the armed conflict between urbanites and suburbanites (urbanistas and suburbanistas) is at hand.

Disclaimer: This communication is not intended to cause offense to any creature living or dead.

Westchester says "NO" and the HUD takes $7.4 Million in HUD grants away.


see the Article in HERE

Westchester County has lost its fight with the federal government over $7.4 million in community development grants for municipalities and nonprofits to help low-income residents.
A federal appeals court cleared the way Friday for the U.S. Department of Housing and Urban Development to send the money to other communities in the New York area.

The ruling came down late Friday after arguments in the morning before a panel of judges in Manhattan.

Ned McCormack, a spokesman for County Executive Rob Astorino, said HUD is only hurting the people it’s supposed to help. “HUD has succeeded in winning that battle but the county remains firm in its belief that HUD has no right to dismantle local zoning,” he said.

HUD has withheld the funding, appropriated in 2011, for three years in an effort to force Westchester to analyze local zoning impediments to fair housing as part of a court settlement. The county said it found no impediments and challenged HUD in court after the agency said it must reallocate the money before the appropriation expires Sept. 30.

Astorino, who has made the housing settlement a major part of his campaign for re-election, has argued HUD’s goal is to dismantle local zoning.

But HUD officials dispute that and local Democratic officials blame Astorino for the loss of the funds.

“I think that the positions he has taken have been purely political grandstanding and that grandstanding has now cost the county a significant amount of money,” said Legislator Lyndon Williams, D-Mount Vernon.

Some of the 2011 money is expected to go to Yonkers, Mount Vernon, White Plains and New Rochelle, which apply separately for grants. 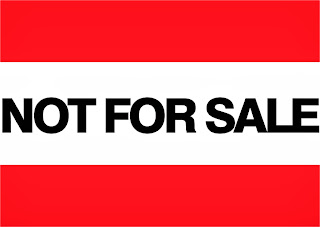