Posted by Save Marinwood at 10:30 AM No comments:

Re: Populism and Picket Fences 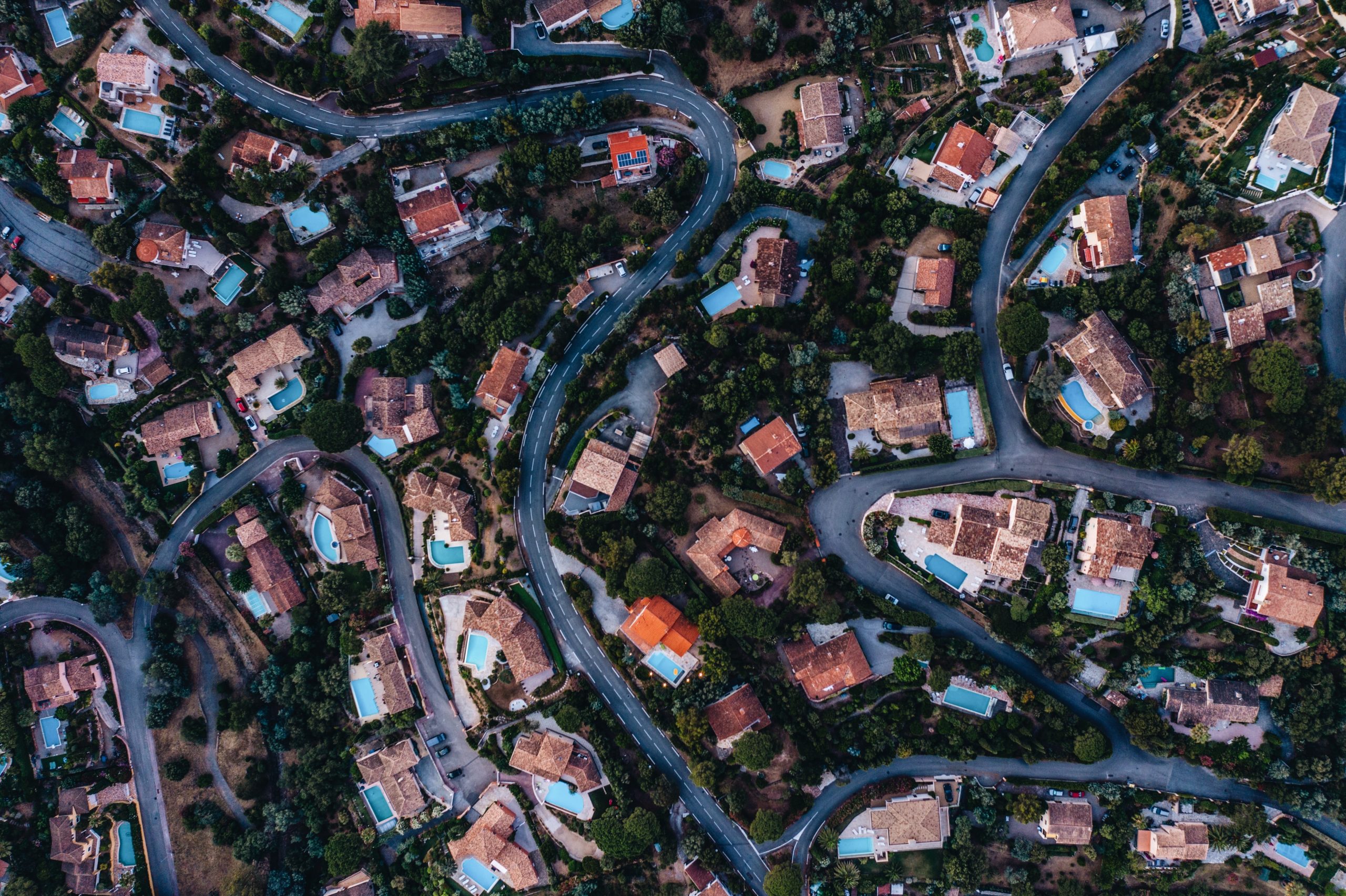 In a recent Commons post, Wells King argues against the Trump administration’s recent gutting of the Obama-era rule U.S. Department of Housing and Urban Development (HUD) rule, Affirmatively Furthering Fair Housing, more widely known as AFFH. He characterizes the action of largely scrapping the rule, as opposed to merely revising it, as a case of the administration bowing to “upper class NIMBYism.” I respectfully disagree.

First, some context. Obama administration HUD officials created and implemented AFFH in 2015. And they did this very quietly, for they were well aware that AFFH was radical in its intent, and that its ultimate outcome would prove extremely controversial. Indeed, although AFFH was billed as an attempt to foster “economic integration,” it was actually a deliberate effort to re-engineer America’s suburbs according to the federal government’s preferred and preconceived racial and ethnic composition. The rule sought to use racial quotas, densifying housing and creating “little downtowns” in the suburbs with business districts built around transportation centers.

Democratic presidential nominee Joe Biden proposes to take this concept even further with a housing plan that couples the premises of AFFH with Sen. Cory Booker’s (D-NJ) proposal to end single-family zoning in the suburbs. This would allow high-rise apartment complexes and other forms of dense urban development to migrate outward into areas that were formerly restricted to construction of detached, single-family homes – long the paradigmatic symbol of the American Dream.

After tinkering with AFFH for several years, the Trump administration recently announced that it would withdraw it nearly in its entirety.

Wells thinks that gutting the rule was a misstep – that a revised AFFH could have been used as an effort to incentivize deregulation at the local level, and increase the housing supply through monitoring and “naming and shaming” areas that are deemed to permit too much single-family zoning. This, he argues, would have been a boon to working families that he claims are excluded from the suburbs due to single-family zoning that inflates housing costs.

While he may be right about pockets of high housing costs, nationally, he’s wrong to think that it’s solely because of single-family zoning laws – and that bureaucratic meddling will right the situation. Here’s why.

One big assumption about reducing single-family zoning in the suburbs in favor of urban-style construction is that working families would jump at the opportunity to move from dense city-style living to… dense, suburban-style living.

The statistics tell a different story. Strict local zoning generally reflects the preferences of communities. But those preferences stem not from racism or classism, as is occasionally asserted. Broadly speaking, families of all kinds prefer neighborhoods with single-family homes to the dense urban environment many want to leave behind.

A move to the suburbs is the goal for millions of families because of its myriad benefits: more space to raise a family, more physical safety, more control over education and better schools, and more long-term financial security that comes with owning property. These aren’t the demands or requirements of rich people; they’re aspirational for working class families, as well.

Consider that millennials, who as a generation have the least wealth of the previous two, are consistently demonstrating a preference for lower-density living arrangements. 80 percent of millennials aspire to homeownership. Reflecting that, 80 percent of millennial population growth has been in the suburbs since 2010. This is, in part, because they want to raise families in the space that single-family living provides. Indeed, U.S. Census data show that people living in high-density neighborhoods have fewer kids and are less likely to be married.

Immigrants, too, are increasingly moving to the suburbs for the same reason. According to census data analyzed by the Brookings Institution, 61 percent of America’s immigrants live in the suburbs of the country’s largest cities. Jill Wilson, of Brookings’s Metropolitan Policy Program, told the Atlantic, “Immigrants are going for the same thing that everybody else is — an affordable place to live, good schools, safety, closeness to jobs, as jobs have also moved out to the suburbs. It’s made it more practical for people to live farther out… they’re following patterns of the larger population.”

In Atlanta, more than 70 percent of African Americans and Hispanics live in the outer suburbs, where single-family housing is the rule, not the exception. Between 2000 and 2016, the African-American population in the exurbs and suburbs grew by 4.4 million. Two-thirds of the African Americans and Hispanics in 53 metropolitan areas with more than 1 million residents live in lower-density housing in the city’s outer bounds.

In other words, families of all income levels want and prefer the benefits of single-family homes, the type of housing there would be less of without the zoning laws that keep dense high-rise apartments from springing up anywhere a corporate developer decides to plant a flag.

This is not NIMBYism. NIMBYism is Ted Kennedy and William Koch rejecting an off-shore wind farm because it ruins the view from their yachts. The genuine preferences and aspirations of working families for space in a single-family home – not a cramped apartment in a high-rise – to raise a family and build community should be prioritized, not dismissed.

Making renters of those who want to be buyers

Much of the push to restore AFFH is predicated on the notion that single-family zoning, in restricting the construction of dense pack-and-stack housing, inflates home prices and keeps working families out. Suburban home prices are rising, but so are most urban home prices.

There is also the point that buying in the suburbs is still often cheaper than both buying or renting in the city. Case in point: Millennials are calling the suburbs home, in part, because they’re being priced out of popular big cities.

Millennials as well as working families aspire to homeownership in the suburbs. The type of development pushed by AFFH, nonetheless, would simply push subsidized units or high-density rentals, making long-term – or even permanent – renters of individuals who would rather buy homes and set down roots in a community.

The crux of the populist appeal of terminating AFFH lies in who benefits. The towns that would be most impacted by the rule’s return wouldn’t be the Malibus or the Greenwiches, which have the means to fight prospective high-density developments in court, or simply pick up and move.

Rather, AFFH would torment the already diverse working- and middle-class suburbs, populated with families who aren’t politically connected or resourced. These working families inevitably end up as the guinea pigs of technocratic meddling because they’re without the means to combat it.

Under AFFH, it’s working class families – not white-collared individuals in posh gated suburbs – that would be forced to live with the rule’s consequences. Their communities would be quickly overrun by high rises and their schools would become overcrowded. All the while, DC bureaucrats would finger wag at them, insisting their lives had been improved.

With Trump-style populism, sturdy, working class families are the heroes – not the rich, politically-connected professionals who can afford to sidestep the regulations the rest of us are forced to endure. Rescinding AFFH won’t keep working families out of the suburbs. Far from it. It ensures that their dream – the one that involves a house, a yard, and yes, a white picket fence – remains alive and very much attainable.

Posted by Save Marinwood at 7:21 PM No comments:

Posted by Save Marinwood at 12:44 PM No comments: