See Nels Johnson's story in the Marin IJ
Thank goodness, we have Susan Adam's and the Board of Supervisors protecting us from Soda Pop.   I wish they were so passionate about saving the Dixie School District and Marinwood-Lucas Valley from exploitation.

NEWSFLASH: Marin County is in Secret Property Negotiations with LucasFilm

Reconvene as the Board of Supervisors

If she is ignoring the will of the overwhelming majority in Marinwood-Lucas Valley,
who is Susan Adams representing? 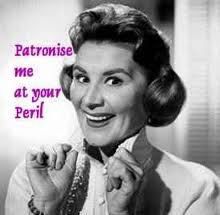 Marinrecall.com is now up and active!

MarinRecall.com is now up and active.  They are seeking more responsive government and aim to recall Marin County Supervisor Susan Adams.  See www.MarinRecall.com 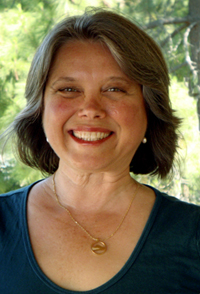 Supervisor Susan Adam is the first county Supervisor in more than 50 years
that has been subject to a recall.
Posted by Save Marinwood at 5:52 PM No comments:

Housing Discrimination is against the law.
If you are renting an apartment or house , it is important that you follow Fair Housing Laws.
Especially now that Marin is under a voluntary compliance agreement  HUD inspectors are actively looking for potential violations of fair housing laws.  According to Susan Adams in this video clip,  Marinwood Village is perfect for HUD housing.
We love diversity and support equal opportunity.  We dislike the plan to locate "diverse" populations in large low income apartment complexes.  This will only create islands of poverty and ethnicity.  This model of warehousing people was abandoned decades ago.  We want to integrate people within our neighborhoods and provide the same quality schools for all.  Non profit developments pay almost no taxes and will severally impact the Dixie school district and community.  It is for this reason we are opposed to non profit high density developments.
At 2% of Marin's population, we can accommodate 2% of the affordable housing.  Instead, the County wants to put 70% of all affordable housing for unincorporated Marin in our 5.78 square miles community.   We think that affordable housing should be shared proportionally in all communities of Marin including the wealthier areas of Marin.  This is true fair, affordable housing for all. 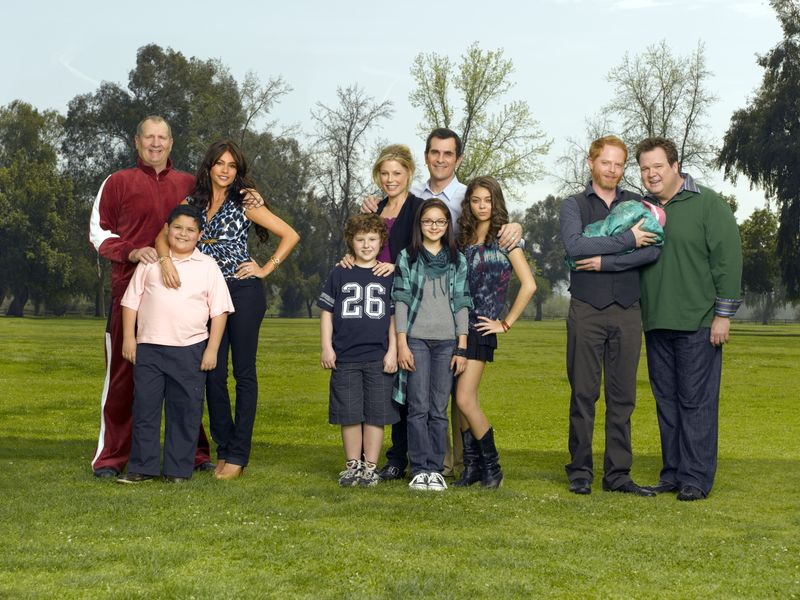 Welcome.
Posted by Save Marinwood at 12:00 AM No comments: 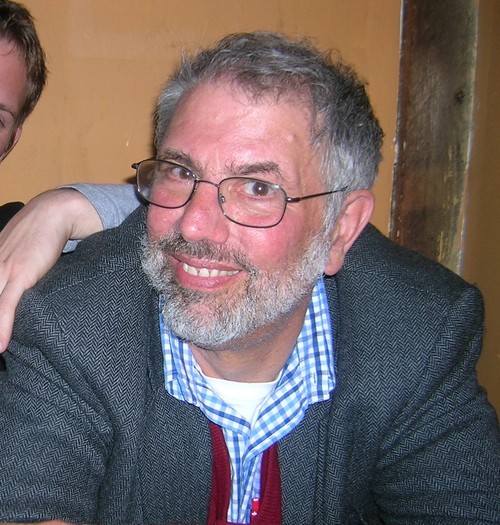 IF MARIN has an East Coast clone it may be Westchester County. Despite its 1 million population, some describe this suburb as New York's Marin.

The agency made this collection of mostly upscale middle-class communities their first target for not conforming to its image of racial diversity. It has been speculated that Marin is next on HUD's list to prosecute counties for failure to "affirmatively further fair housing."

HUD's hook on Westchester, as well as Marin, is that it accepts federal money, including "block grants," to build affordable housing. Federal cash isn't free. The price this county will pay may be the loss of locally controlled residential zoning.

It started when activists filed suit claiming the county's mostly single-family zoning was discriminatory to low-income African Americans and Hispanics. While Westchester has the same racial mix as Manhattan, its incorporated towns — host to high-priced homes — are mostly white.
The then-county executive quickly settled the suit.
Since the agreement was in a legal action, a federal judge now has authority to "monitor" the county and order "compliance."

The settlement proved unpopular. The prior county executive, a Democrat, was defeated in this overwhelmingly blue county. Astoriano, a moderate Republican, was elected as his replacement.
HUD believes that West-chester failed to "analyze how its placement of affordable housing affected segregation and racial diversity" and that the county's "production and placement of affordable housing increases segregation."

Astoriano regards as preposterous the notion that majority white single-family zoned neighborhoods are by definition discriminatory. To him it's economics, not discrimination. Westchester, like Marin, has experienced almost no instances of overt housing discrimination.

HUD agrees Westchester is on schedule to meet this goal. That's not enough. HUD claimed the county must go "beyond the four corners of the (written) settlement."

HUD will not approve Westchester's sixth version of the mandated "Analysis of Impediments" to an expanded definition of fair housing.

He believes HUD then will want the county to adopt planning rules that say lack of water, sewage, transportation and school capacity can't be factors limiting development.

HUD's New York Acting Regional Administrator Mirza Orriols says it is not currently asking Westchester to alter its zoning. She concedes that could happen if the approved agreement leads HUD to believe that single-family home zoning ipso facto limits diversity.

Since the county's cities weren't part of the settlement, the county balks at HUD's requiring Westchester do its utmost, including initiating litigation, to force its cities to ultimately dismantle single-family zoning. HUD says the towns are stuck since they too accepted federal housing cash.
Astorino hasn't ruled out rejecting HUD's $7.4 million annual community development grants.
Don't take the cash and HUD loses much leverage. Westchester's problem, like Marin, is that it is still bound by the existing voluntary compliance agreement.

To some, HUD's actions mimic the 1980s social engineering of the British Labour Party's "loony left." To others, it's about civil rights and remedying perceived racial discrimination.
Next Sunday we'll look at how Marin got in HUD's sights and the implications.


Columnist Dick Spotswood of Mill Valley now shares his views on local politics twice weekly in the IJ. His email address is spotswood@comcast.net.

Copyright 2012 Marin Independent Journal. All rights reserved.
Posted by Save Marinwood at 12:00 PM No comments: