Affordable Housing in Marinwood on CBS 5

Posted by Save Marinwood at 9:48 PM No comments:


This is the full webcast of the Marin Planning Commission for June 24, 2013.  Due to technical problems, the first portion does not have any audio.  Audio begins at 1:15:00. The commissioners took a break for dinner and reconvened at 4:05.  The room was largely empty for the remainder of the meeting.

Unfortunately,  Justin Kai, spokesperson for the Organized Residents of Marinwood speech audio was not recorded.  You can hear many other Marinwood residents express their views on the Housing Element and Marinwood Plaza. 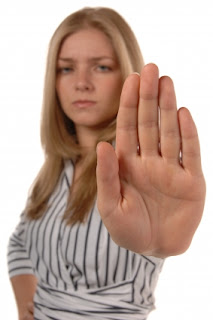 Posted by Save Marinwood at 2:28 PM No comments:

Can You Spot the Propaganda Poster?


Posted by Save Marinwood at 12:00 AM No comments: 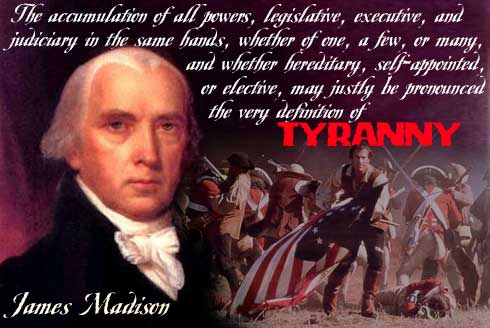 Posted by Save Marinwood at 11:00 PM No comments: 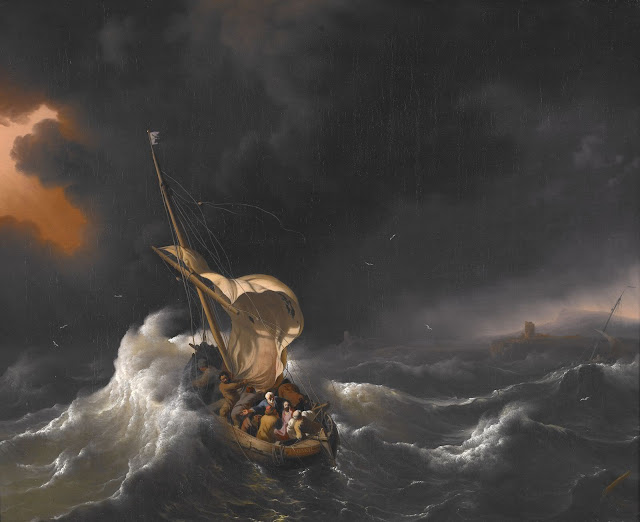 Once upon a time, there was a young man called Ma Liang. He was poor and kind and helped a rich man to tend cattle. He liked drawing and drew pictures everywhere. One night, he dreamed that an old man gave him a magic paintbrush and asked him to use it to help poor people. When he woke up, he found the magic paintbrush in his desk.

From that day on, he used the paintbrush whenever people needed help. When he saw that people had no water to use in the fields, he drew a river and the river came to life. People could bring water from the river to the field and save a lot of time and energy.

When he saw it was difficult for people to till lands, he drew a cow and the cow came to life. People could use the cow to till lands very easily.

But a few days later, the rich man whom Ma Liang helped heard that the magic paint brush could turn everything to life. He was a bad man so he had an idea to steal the paint brush from the young man. He knew that he could make a lot of money by turning things to life and keeping them, so he sent some people to the Ma Liang's home and took him to the prison. He got the magic paintbrush and felt very happy.

Then he invited a lot of his friends to come to his home and showed them the magic paintbrush. He drew a lot of pictures, but they could not become real. He was very angry and asked some people to get Ma Liang.

When Ma Liang came, he said to him, "If you draw some pictures for me and turn them to life, I will set you free." The young man knew that he was a bad man in the village. Of course he did not want to help him. He had an idea. He said to the bad man, "I can help you, but you should obey your words."

Then the young man drew a golden mountain which was far away from the sea. The bad man saw that and felt very happy. He said, "Draw a big ship quickly. I want to go there to gather gold." The young man smiled quietly and drew a big ship. The bad man jumped into the ship first and a lot of his family and friends jumped in too. When the ship sailed to the middle of the sea, the young man drew a large wave and it destroyed the ship. So the bad man and his friends died.

After that, the young man lived with his family happily and kept on helping the poor people. So the magic paintbrush was known by everyone.
Posted by Save Marinwood at 4:00 PM No comments: