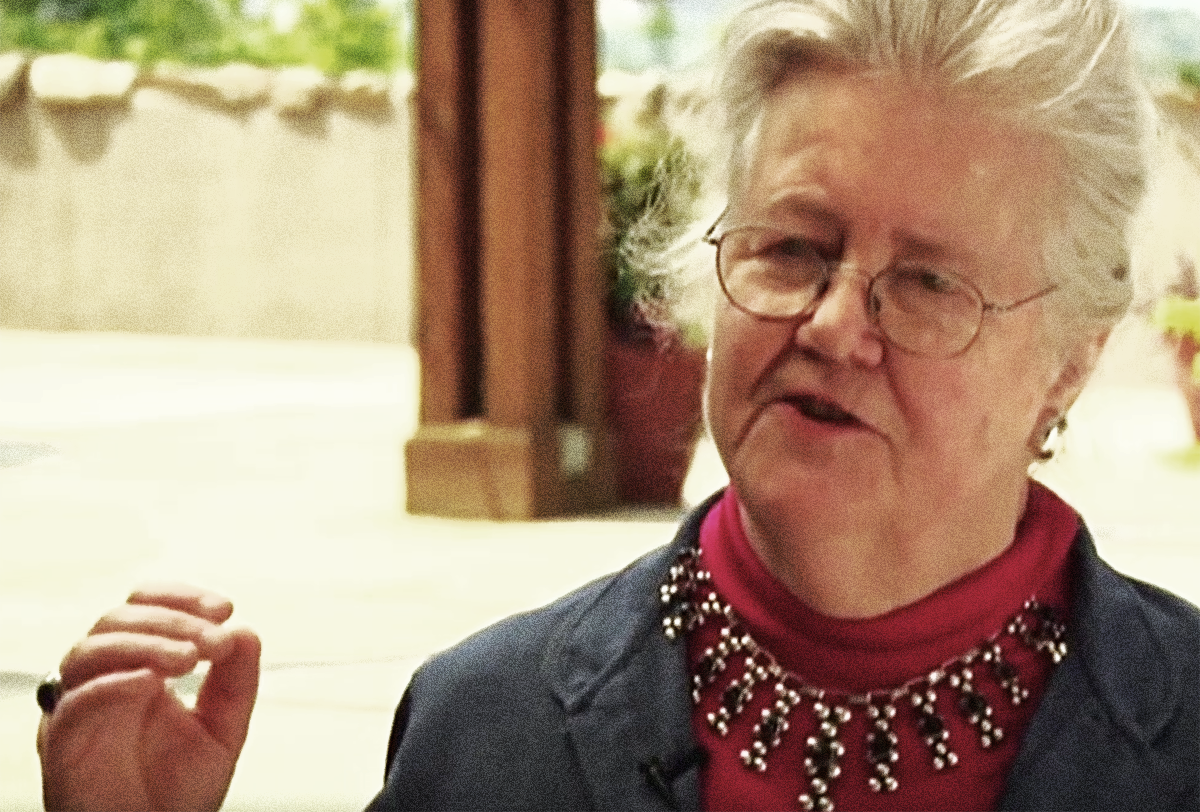 [White Privilege is] the unquestioned and unearned set of advantages, entitlements, benefits, and choices bestowed upon people solely because they are white. Generally white people who experience such privilege do so without being conscious of it.
—Peggy McIntosh, quoted in the Racial Equity Resource Guide
The concept of ‘white privilege’ was popularized by Peggy McIntosh in a 1989 paper written at Harvard University and titled, “White Privilege: Unpacking The Invisible Knapsack.” It was written as a personal, experiential essay, and it details 26 ways in which McIntosh’s skin color has been decisive in determining her life outcomes. This hugely influential paper has been responsible for the subsequent proliferation of a rigidly enforced theory of privilege throughout social movements and university classrooms. So central has this doctrine become to progressive politics, pedagogy, and activism, that to even question its validity is to invite the inquisitorial wrath of ‘social justice’ radicals. But it is for this very reason that it is important to subject McIntosh’s ideas to scrutiny. So let us return to the source and to first principles and unpack Peggy McIntosh’s knapsack…
*     *     *
Peggy McIntosh was born Elisabeth Vance Means in 1934. She grew up in Summit, New Jersey where the median income is quadruple the American national average—that is to say that half the incomes there are more than four times the national average, some of them substantially so. McIntosh’s father was Winthrop J. Means, the head of Bell Laboratories electronic switching department during the late 1950s. At that time, Bell Labs were the world leaders in the nascent digital computing revolution. Means personally held—and sold patents on—many very lucrative technologies, including early magnetic Gyro-compass equipment (U.S. Patent #US2615961A) which now helps to guide nuclear missiles and commercial jets, and which keeps satellites in place so you can navigate with your phone and communicate with your Uber driver. Means is also recorded as the inventor of a patent held by Nokia Bell in 1959 known as the Information Storage Arrangement. This device is the direct progenitor of ROM computer memory, and is cited in the latter’s patent filed in 1965 for IBM. So, long before Peggy McIntosh wrote her paper, her family was already having an outsized effect on Western culture.
Elizabeth Vance Means then attended Radcliffe, a renowned finishing school for the daughters of America’s patrician elites, and continued her private education at the University of London (ranked in the top 50 by the Times Higher Education World University Rankings), before completing her English Doctorate at Harvard. Her engagement to Dr. Kenneth McIntosh was announced in the New York Times‘s social register on the same page as the wedding of Chicago’s Mayor Daley. McIntosh’s father, Dr. Rustin McIntosh, was Professor Emeritus of Pediatrics at Columbia University. His mother was President Emeritus of Barnard College, an institution in the opulent Morningside Heights district of Manhattan, famous since 1889 for providing the daughters of the wealthiest Americans with liberal arts degrees. This was once the stomping ground of American cultural luminaries like F. Scott Fitzgerald, Cecil B. DeMille, and several Supreme Court Justices. Kenneth McIntosh was himself a graduate of the Phillips Exeter Academy, which boasted alumni including Daniel Webster, the sons of Presidents Lincoln and Grant, and a number of Rockefeller scions. He later completed his elite education at Harvard College and the Harvard Medical School. By the time of his marriage to Elizabeth, Kenneth McIntosh was a senior resident at the prestigious Brigham Hospital in Boston, founded by millionaire Peter Bent.
In other words, Peggy McIntosh was born into the very cream of America’s aristocratic elite, and has remained ensconced there ever since. Her ‘experiential’ list enumerating the ways in which she benefits from being born with white skin simply confuses racial privilege with the financial advantages she has always been fortunate enough to enjoy. Many of her points are demonstrably economic. One is left to wonder why, given her stated conviction that she has unfairly benefited from her skin color, there seems to be no record of her involvement in any charity or civil rights work. If she did take to the streets in support of some cause or other, she left no trace that I can see. Nor, as far as I can tell, has she spent any time teaching the underprivileged or working directly to better anyone’s condition but her own. Instead, she has contented herself with a generous six figure salary, and has not shown any particular eagerness to hand her position over to a more deserving person of color.

‘Vice’ headline, 2016
Very few of the people reading this article—whatever the color of their skin—will have even the vaguest idea of the comfort and privilege in which Peggy McIntosh grew up and to which she has since become accustomed. Nor will we have access to the world of opportunities that she has been fortunate enough to enjoy. But even though the lifetime of privilege McIntosh has experienced is almost certainly due to her wealth and not the colour of her skin, she nevertheless found a way to share this irksome burden with the illiterate children of Kentucky coal miners, the hopeless peasants of the Appalachians, poor single mothers struggling to make ends meet on welfare, and the vast majority of whites in the United States and throughout the world who never had the chance to attend Radcliffe or Harvard. She simply reclassified her manifest economic advantage as racial privilege and then dumped this newly discovered original sin onto every person who happens to share her skin color. Without, of course, actually redistributing any of the wealth that, by her own account, she had done nothing to deserve.
All of which means that pretty much anything you read about ‘white privilege’ is traceable to an ‘experiential’ essay written by a woman who benefitted from massive wealth, a panoply of aristocratic connections, and absolutely no self-awareness whatsoever. This alone calls into question the seriousness and scholarly validity of the derivative works, since they are all the fruit of a poisonous tree. But McIntosh’s hypothesis was eagerly embraced nonetheless, because it served a particular purpose—it helped to mainstream a bitter zero-sum politics of guilt and identity. This dark epistemology has quietly percolated through the universities and the wider culture for two decades now. It has had the effect of draining attention from a massive and growing wealth gap and it has pitted the poor against one another in public spectacles of acrimony and even violence. Even so, it was readily embraced by progressively-minded professors who might otherwise have had trouble squaring their thirst for social justice with their high six figure salaries. In the last decade, this dogma has come screaming out of the nation’s august halls of learning and into mainstream civil discourse (although to call most of what passes for discourse today ‘civil’ somewhat labours the definition). And, still, we are endlessly and forcefully reminded that to question this concept in any way is, in and of itself, racist.
The apostles of this ludicrous doctrine cherry-pick narrow snippets of history and count on the decline of classical education and the meretricious imprimatur of obscurantist pseudo-scientific jargon to ensure the doctrine is never carefully examined.  See Full Article HERE