My letter to the School Board on the renaming of the Dixie School District.

Like many other community members, I watched the ABC 7 report on changing the name of the Dixie School District.  While like most people, I never associated the name with the South but I don't oppose change for good reasons.  People change their names. Why can't school districts?

Fortunately, we have a great opportunity to rename the district to the "Cotomko’tca School District"  in honor of the Coastal Miwok village that existed on the grounds of Miller Creek School for 4000 years.


"The triblet which lived in the valleys which are now Terra Linda and Lucas Valley- Marinwood identified themselves with the central village site, Cotomko’tca (Grasshopper Houses), which is behind Miller Creek School."

Many people do not realize that the grounds behind Miller Creek School are considered very important cultural sites in Coastal Miwok history..  The entire valley was home to many triblets and this was one of the highest concentrations of settlements.

Dixie School was established in 1864  just 28 years after the remaining Coastal Miwoks were driven off this land to Nicasio in 1836.

Re establishing the connection with an important part of local history and honoring a culture that was here for so long seems just and also serves an educational purpose for all of our community.

The "Is Dixie School District name associated with the South" debate may never be solved.  Choosing a new name will be equally difficult and a tough call that is bound to be divisive.

Why not choose a name that recognizes the true heritage of our area that honors diversity and reckons our past?

I think the  "Cotomko’tca School District" is perfect. 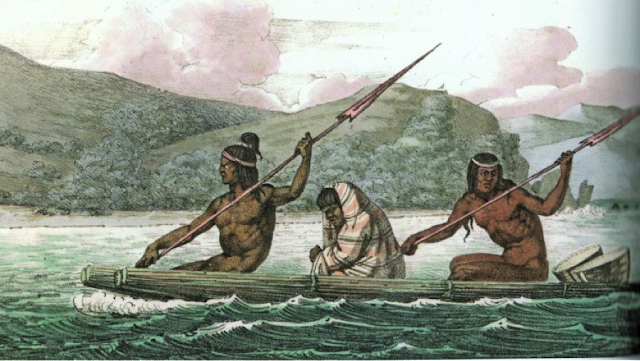