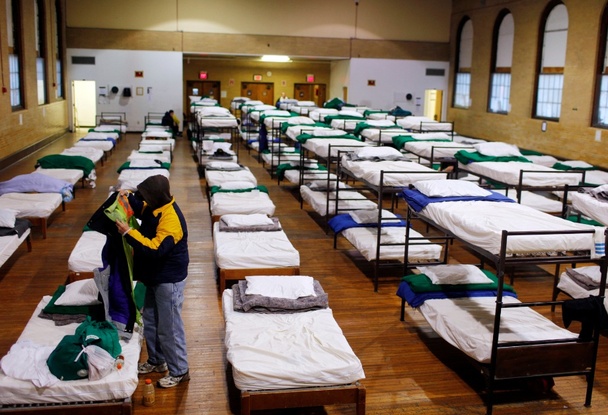 I worked for the County, in Social Services, and the County is complicit with former San Rafael City officials in the rise of the homeless population. A red-carpet was laid out for the professional homeless from other counties adjacent to Marin. Many applicants were already active in the those counties when they came to apply. While other types of applicants were asked to verify county residency, the homeless simply had to write a declaration that, as of that moment, they were Marin County residents. Then their services would be started here. The word got out: Marin County! They expedite your services; it's got meals, mail and mellowness! It just ballooned from there.
Once Electronic Food Stamps were started, it was actually possible to see where they were being used. Still is. The "homeless" (no vehicle etc.) Marin resident would get their card and -- voila -- within an hour it was completely drained (in ONE transactioin) at a Tenderloin (or like...) store in SF. An entire month of benefits.
I of course understand MOST homeless are not criminals, con-artists or abusers of a system. I have been homeless myself. However if the habitual, the chronic population could be demographically profiled, you would most likely see a preponderance of people NOT from Marin County; these people have severe dual-diagnosis issues and do deserve compassion. However they should not see Marin County as "easy street" (and, face it, would YOU choose to be homeless in Richmond, SF, or Oakland if catching a ride to Marin made your life simpler, easier and safer?).

I support services for the homeless. The "mom and pop" Ritter House store is now a Wal-Mart and does not belong downtown. The homeless that taxpayer money goes to support -- indeed help thrive -- should have a connection to Marin County. If they're "passing through," they should not be given resident status just because it's easier here. If they need a bus ticket home, that's probably the best practice.
I remember an All-Staff Meeting about 6 years ago when the Director of Health and Human Services announced that "we will end homelessness in Marin." Didn't say how; didn't say when; didn't ever follow-up on that. In those 6 years the problematic homeless issue was grown 2-3 fold. What is needed are practical measures to mitigate a problem CREATED by the County and San Rafael. It sounds like the City finally understands the problem. They understand it's going to take more than platitudes 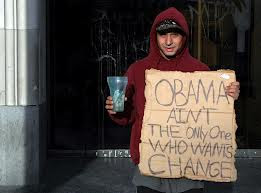