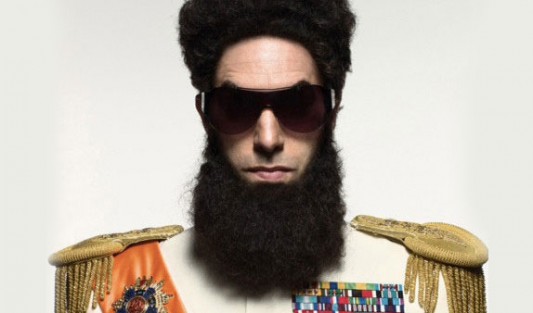 In what has to be the most grandiose fantasies of power,  we now have confirmation from the Marin Sheriff Department that Justin Kai, Marinwood CSD Board president was responsible for the armed police presence at last month's Marinwood CSD board meeting on the leash law.

Why was this over the top request made?  The Marinwood CSD received an avalanche of complaints about the ban of the "leash optional" area of Marinwood Park.  Clearly, they knew there might be conflict at the meeting and were intent on voting it in.

But an armed sheriff?  What for?  Was it to intimidate the crowd or was it for the officer  to provide salacious testimony that "strangers with 6-7 dogs will be coming to the park and create havoc" if we don't pass the leash ordinance?

Ironically, it is the behavior of the board president that is most often "out of bounds" from established Rosenberg Rules procedure at public meetings. Frequently the public is interrupted, lectured and ridiculed in total disregard for common courtesy and the democratic process.  We have it on videotape.