Attention America’s Suburbs: You Have Just Been Annexed 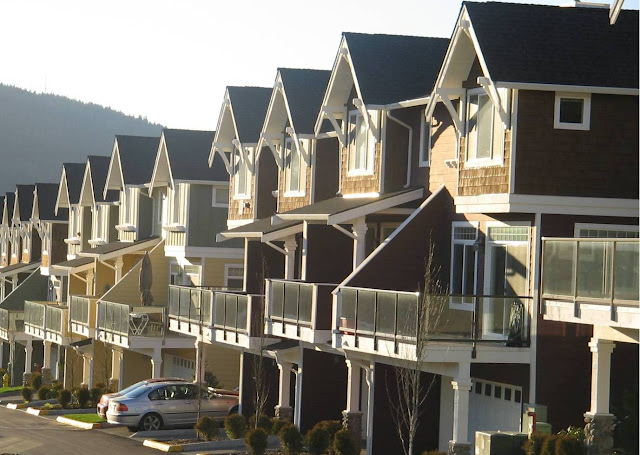 Attention America’s Suburbs: You Have Just Been Annexed
By Stanley Kurtz — July 20, 2015


It’s difficult to say what’s more striking about President Obama’s Affirmatively Furthering Fair Housing  (AFFH) regulation: its breathtaking radicalism, the refusal of the press to cover it, or its potential political ramifications. The danger AFFH poses to Democrats explains why the press barely mentions it. This lack of curiosity, in turn, explains why the revolutionary nature of the rule has not been properly understood. Ultimately, the regulation amounts to back-door annexation, a way of turning America’s suburbs into tributaries of nearby cities.
This has been Obama’s purpose from the start. In Spreading the Wealth: How Obama Is Robbing the Suburbs to Pay for the Cities, I explain how a young Barack Obama turned against the suburbs and threw in his lot with a group of Alinsky-style community organizers who blamed suburban tax-flight for urban decay. Their bible was Cities Without Suburbs, by former Albuquerque mayor David Rusk. Rusk, who works closely with Obama’s Alinskyite mentors and now advises the Obama administration, initially called on cities to annex their surrounding suburbs. When it became clear that outright annexation was a political non-starter, Rusk and his followers settled on a series of measures designed to achieve de facto annexation over time.
The plan has three elements: 1) Inhibit suburban growth, and when possible encourage suburban re-migration to cities. This can be achieved, for example, through regional growth boundaries (as in Portland), or by relative neglect of highway-building and repair in favor of public transportation. 2) Force the urban poor into the suburbs through the imposition of low-income housing quotas. 3) Institute “regional tax-base sharing,” where a state forces upper-middle-class suburbs to transfer tax revenue to nearby cities and less-well-off inner-ring suburbs (as in Minneapolis/St. Paul).
If you press suburbanites into cities, transfer urbanites to the suburbs, and redistribute suburban tax money to cities, you have effectively abolished the suburbs. For all practical purposes, the suburbs would then be co-opted into a single metropolitan region. Advocates of these policy prescriptions call themselves “regionalists.”
AFFH goes a long way toward achieving the regionalist program of Obama and his organizing mentors. In significant measure, the rule amounts to a de facto regional annexation of America’s suburbs. To see why, let’s have a look at the rule.
AFFH obligates any local jurisdiction that receives HUD funding to conduct a detailed analysis of its housing occupancy by race, ethnicity, national origin, English proficiency, and class (among other categories). Grantees must identify factors (such as zoning laws, public-housing admissions criteria, and “lack of regional collaboration”) that account for any imbalance in living patterns. Localities must also list “community assets” (such as quality schools, transportation hubs, parks, and jobs) and explain any disparities in access to such assets by race, ethnicity, national origin, English proficiency, class, and more. Localities must then develop a plan to remedy these imbalances, subject to approval by HUD.
By itself, this amounts to an extraordinary takeover of America’s cities and towns by the federal government. There is more, however.
AFFH obligates grantees to conduct all of these analyses at both the local and regional levels. In other words, it’s not enough for, say, Philadelphia’s “Mainline” Montgomery County suburbs to analyze their own populations by race, ethnicity, and class to determine whether there are any imbalances in where groups live, or in access to schools, parks, transportation, and jobs. Those suburbs are also obligated to compare their own housing situations to the Greater Philadelphia region as a whole.
So if some Montgomery County’s suburbs are predominantly upper-middle-class, white, and zoned for single-family housing, while the Philadelphia region as a whole is dotted with concentrations of less-well-off African Americans, Hispanics, or Asians, those suburbs could be obligated to nullify their zoning ordinances and build high-density, low-income housing at their own expense. At that point, those suburbs would have to direct advertising to potential minority occupants in the Greater Philadelphia region. Essentially, this is what HUD has imposed on Westchester County, New York, the most famous dry-run for AFFH. 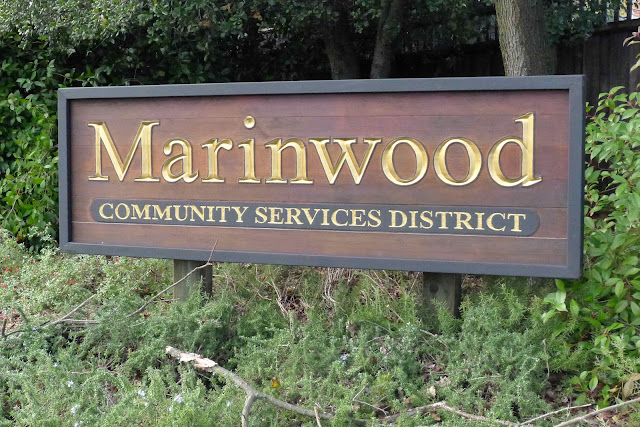