Todd Lee, reported to the Board that through the advertisement of the Request for

only one ( SolED) was viable for the financing, and one (Sunlight & Power) for the

actual construction/installation. The proposal outlines installing Solar at all sites

except for Loma Vista. Due to orientation constraints and expected usage,installing a

solar array at the Loma Vista site be a negative return on the investment. Todd Lee

mounted and shade structure arrays. The Board asked about previous conversations

panels at all sites. Todd Lee introduced David Coonhart and Gary Gerber from 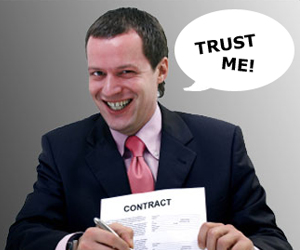 SolEd and Sunlight & Power to help answer questions. All three agreed that

deeply into the energy savings predicted over 25 years. Todd Lee suggested the first

thing necessary for the district to do is a legal review of the proposal, then to meet

with Todd to review and rework the proposal options. The Board is also concerned

will impact neighbors of the schools. The Board decided the direction would be to

further discuss design options, have a legal review done of the proposal, plan how

and what to communicate with the public, and sit down with Todd Lee to discuss

what works and what doesn’t as far as design and timeline. Images of possible

because he had to leave the meeting.


Editor's Note: This is the first project that we can document that SolEd has completed but it was built by another company  "Sunlight & Power" that acquired  a stake in SolEd.   Note that Old Adobe School district receives advice that "shade structures will cut into savings"  In contrast,  David Kunhardt has pushed for solar shade structures despite the obvious increased cost and reduction of savings.  Why is he pushing this expensive option?

Also, how did SolEd win this contract with no documented experience?  Doesn't it seem odd that only one company was deemed acceptable?