Controversial plans for an affordable housing project in Marinwood are at a standstill at the Civic Center.
The 82-unit development proposal by the nonprofit Bridge Housing, a project championed by Supervisor Susan Adams, remains in limbo after her ouster in June. San Rafael City Councilman Damon Connolly will take over the county post in January after a landslide election victory attributed to a campaign in which he argued the Bridge proposal was too big.
Connolly this week reaffirmed an intent to hit a "reset button" on the project, noting he has questioned the size and scale of the proposal, its consistency with community planning efforts, environmental impacts and impacts on school and agency finances.
Connolly, who has not yet read a new report by the Marin Economic Forum on potential impacts of the project, said in an email that "the best answers to guide this development come from the community," and promised to provide "a collaborative vision and leadership style that will ease the tensions between parties instead of exacerbating them."
County planning analysts said they need more information before processing the development application filed by Bridge.
"We are waiting for Bridge to provide additional information and clarify aspects of the project at this time," said Thomas Lai, assistant community development director. Lai indicated county planners have been waiting for answers since August
Until we get that information, we cannot move forward with further work including preparation of the environmental impact report for this application," he said.
Connolly said he has heard "conflicting reports" about the status of the Bridge proposal. "At one point a meeting had been scheduled between me and Bridge to discuss the status of the project and issues that were raised in my campaign, but that meeting was canceled by Bridge," he said.
Lynn Hikida, communications director at Bridge Housing, said "key elements" of the development plan remain intact but indicated the realty deal has changed. Instead of just the 3.5 acres slated for residential development, Bridge Housing wants to buy 5 acres, including the commercial area now offered for sale.
"When the Marinwood Plaza property owner decided to sell additional parcels (Marinwood Market and cell tower) along with the residential development parcels, Bridge responded with an offer," Hikida disclosed, saying all the parcels were put on this market this fall. "We are currently awaiting the seller's response," she said.
Although some observers, including county Planning Commission chairman Don Dickenson, think the project may require more market-rate dwellings, or at least a higher proportion of them to make ends meet, Hikida indicated the project has not changed.
"Our plan's key elements, which are in alignment with the Marinwood guiding principles, have not changed," Hikida said.

EDITOR'S NOTE:  It should be noted that the Marinwood guiding principles WERE NOT followed and are expressly against the initial goal of 80% market rate and 20% affordable units with at least 30,000 square feet commercial.  The housing lobby and local politicians are intentionally misrepresenting the facts.  Over 900 people in our community signed a petition opposing this development.
Also, the toxic waste contamination is far worse than imagined just a year ago.  It spreads underneath the 101 freeway and threatens the dairy cattle on Silveira Ranch.  Benzene, a class one carcinogen is found at FOUR TIMES the legally allowable levels.  A high power microwave farm is literally yards away from the apartments and a childrens play area.  A cancer cluster is found next door in Casa Marinwood.  It is positively IMMORAL to allow ANY residential development on this site.  Housing activists should focus on property that is safe for families and does not burden a small community with excessive tax burden for schools, safety and infrastructure demands. 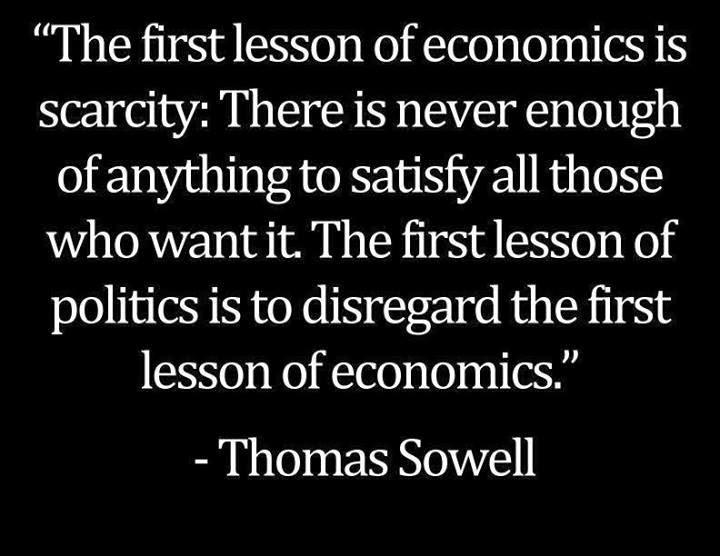