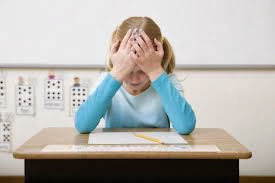 I know it’s more common to do a Top 10 list but here are 11 of The Answer Sheet’s most popular posts in 2013, some that I wrote and others that some of my wonderful guest writers have authored. I have chosen posts that seem to me to be revealing about the path that corporate-influenced school reform took in the past year and about what is ahead for 2014. The subjects include the Common Core State Standards, the demoralization of teachers, Teach For America and the standardized testing obsession.

My profession is being demeaned by a pervasive atmosphere of distrust. … We have become increasingly evaluation and not knowledge driven. Process has become our most important product, to twist a phrase from corporate America, which seems doubly appropriate to this case. — Gerald Conti

2. Blind, severely disabled boy forced to take standardized test and They made him take the test

Nobody in Florida stopped the state from forcing a 9-year-old boy named Michael, who was born with a brain stem but not a complete brain, from taking an alternative version of the standardized Florida Comprehensive Assessment Test. Other severely disabled children are forced to take standardized tests too, and not just in Florida.

3. A warning to college profs from a high school teacher

You are a college professor.

I have just retired as a high school teacher.

I have some bad news for you. In case you do not already see what is happening, I want to warn you of what to expect from the students who will be arriving in your classroom, even if you teach in a highly selective institution… – Ken Bernstein

4. Principal: I was naive about Common Core

When I first read about the Common Core State Standards, I cheered. I believe that our schools should teach all students (except for those who have severe learning disabilities), the skills, habits and knowledge that they need to be successful in post secondary education….

I confess that I was naïve. I should have known in an age in which standardized tests direct teaching and learning, that the standards themselves would quickly become operationalized by tests. Testing, coupled with the evaluation of teachers by scores, is driving its implementation. The promise of the Common Core is dying and teaching and learning are being distorted. The well that should sustain the Core has been poisoned. — Carol Burris U.S. Education Secretary Arne Duncan caused a firestorm when he said that he found it “fascinating” that some of the opposition to the Common Core State Standards has come from “white suburban moms who — all of a sudden — their child isn’t as brilliant as they thought they were, and their school isn’t quite as good as they thought they were.” What was he talking about?

6. Professor: Why Teach For America can’t recruit in my classroom

The title is self-explanatory.

7. What if Finland’s great teachers taught in U.S. schools

Pasi Sahlberg, a Finnish expert on education around the world, wrote this important post that touches on the fundamental problems with corporate-influenced school reform movement and issues surrounding the subject of “teacher effectiveness.” The answer to the question in the headline is not as obvious as it may seem.

8. The biggest scandal in America

There are plenty that could take top prize, but here’s a case for a scandal you may not think much about. 9. Gates gives $150 million in grants for Common Core Standards
See who got some of the money.
10. How public opinion about new PISA test scores is being manipulated 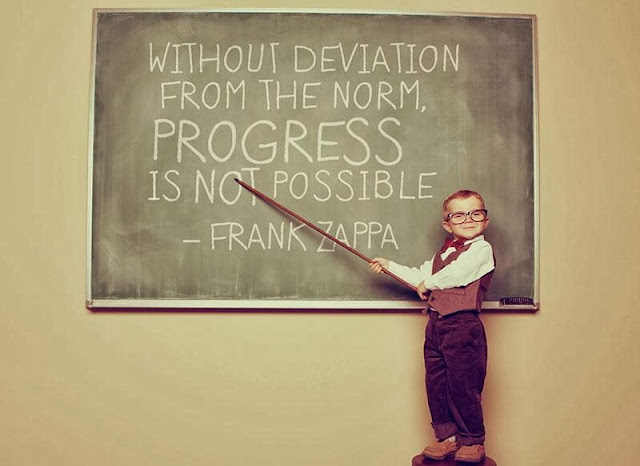 And continues to be.

11. An education reform warning for Democrats

They’ve been ignoring it so far.