How YOU can stop SB-1

This bill, known as California Senate Bill 1 (SB1), if passed, will give our government authority to:

 set up joint powers authorities (JPAs) in the form of "sustainable community investment areas" thereby diminishing the authority of our city and county governments.

 deny the public a vote to influence or impact any of the decisions these “area” authority boards make.

These “areas” will have:

 authority to tax without a vote by the people

 appointed unelected boards which are not accountable to the public and cannot be recalled.

 authority to take our property through eminent domain with contrived criteria in support of "sustainable" land use.

Are you aware that your government wants to declare your suburban home as “BLIGHT?”

Please consider contacting your assembly member, and ask them to vote “NO” on SB1. Also contact your county supervisor and city council members and planning commissioners asking them to oppose this bill.

Are you going to give it to them?

Are you going to let them take it from you? 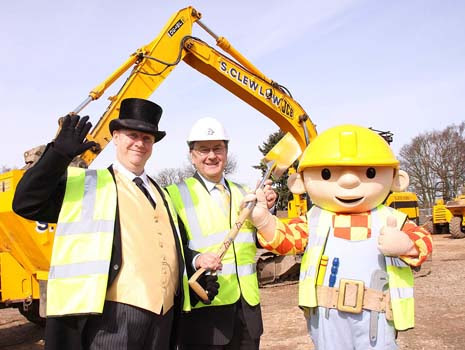 This designation of our suburban homes and rural properties as blight is an egregious abuse of government power.

The most objectionable aspects of this proposed bill are in bold.

34191.11. The Legislature further finds and declares that inefficient land use patterns cause an increased economic burden on taxpayers for the costs of an inefficient transportation infrastructure, and create a high combined economic cost of housing and transportation for California residents. These development patterns have also contributed to declining property values and foreclosures in many communities. They create further economic risks for the agricultural industry, the largest industry in California, through the loss of critical farmland. They also result in increased air pollution, energy consumption, and greenhouse gas emissions which impose additional costs on business and damage public health. They also lead to inefficient consumption of water, a critical resource for all of California.

34191.12. The Legislature finds and declares that the interrelated problems identified in this chapter are a form of blight that can be addressed through a new Sustainable Communities Investment Program.

34191.13. In order to more effectively address blight, the program shall be established to support development in transit priority project areas and small walkable communities and to support clean energy manufacturing through tax increment revenue. This new program shall use tax increment revenue to fight blight as it is understood in the contemporary setting without including those aspects of the former redevelopment program that created so much controversy, including the manipulation of the definition of blight and the use of the school share of tax increment revenue, such that it became a drain on the General Fund.

… the authority shall be able to exercise the powers of the former redevelopment agencies, but only as part of this newly created and reformed program.

(e) An authority may be created as follows:

(1) A city, county, city and county, or a special district may create an authority pursuant to this part by entering into a joint powers agreement under Chapter 5 (commencing with Section 6500) of Division 7 of Title 1 of the Government Code. The joint powers agreement shall establish a governing board and designate the Sustainable Communities Investment Area.

(c) An authority created pursuant to this part may rely on the legislative determination of blight and shall not be required to make a separate finding of blight or conduct a survey of blight within the project area.

Ask the Governor to VETO SB1

Contact your Senator Leno and Assembly Mark Levine ask them why they voted YES on SB1.

Contact your City Council members and let them know about this SB1 bill. Ask them to officially and vigorously oppose SB1.

Contact your City Planning Commissioners and let them know SB1 relates to Regional Planning and the One Bay Area Plan. Let them know you want to plan your City's future.

Contact your County Supervisors and ask them to officially and vigorously oppose SB1. 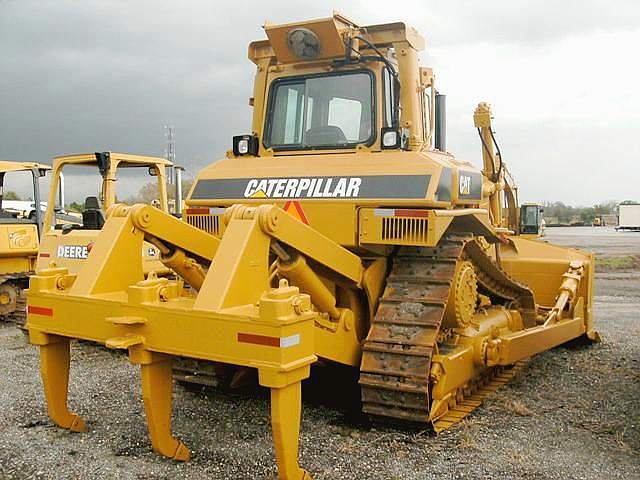 Posted by Save Marinwood at 9:38 AM