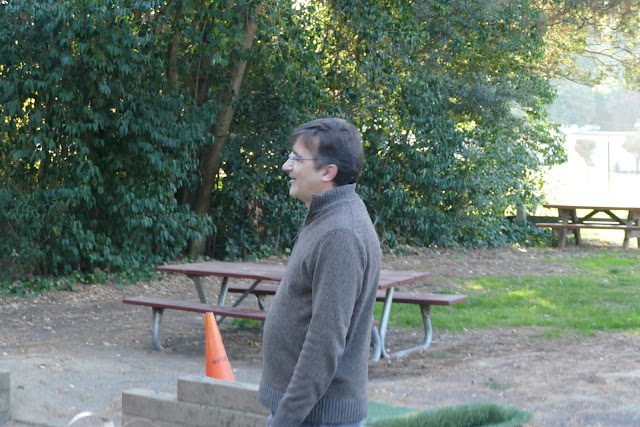 More information to be forthcoming from yesterdays hearing.. Ex Marinwood CSD director Bill Hansell who has already billed the Marinwood CSD THREE times his original estimate is expected to cost the district $50k+ due to the inadequacies of his original plan submitted to the county.  Of course his has channeled his blame on the neighbors "who caused unnecessary delays" but in fact Marin County Planning and the Building Department insisted on the corrections

The Marinwood CSD refused to meet with the neighbors and tried to discredit critics who could have alerted problems with the project BEFORE submittal.

Bill Hansell has quite an unusual "unlimited fee" contract with the Marinwood CSD approved by Eric Dreikosen, General Manager, whom was hired by Bill while he served as a board member.  They did not disclose this prior to approving his contract and it brings up serious ethical, if not legal problems for the district/ Hansell.  But, the Marinwood CSD board approved anyhow.

Later a petition off two hundred residents to hold a hearing about the project was dismissed by the board.

Here is Jeff Naylor, who is about to conduct "public outreach" to talk with the public AFTER the project has been approved in February 2020..  Here is what he REALLY thinks about the public interest in the project in 2019 when 200 people petitioned for a hearing prior to the plans finalization..

Posted by Save Marinwood at 2:43 PM