The current Marinwood Maintenance facility design is a Disaster 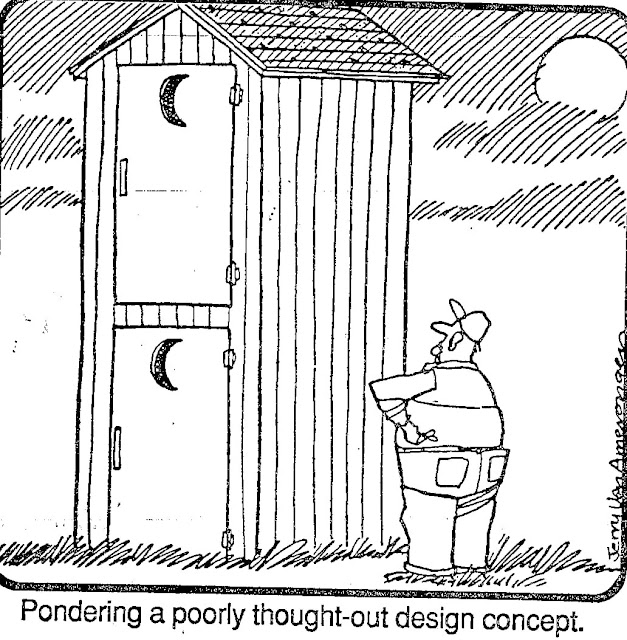 1. The Facility is TOO BIG. It is TWICE the size of neighboring houses.
2. It is too close to the creek
3. It violates Marin County General Plan
4. It does not allow movement inside the facility
5. It does not allow trucks to turn around outside the facility.
6. It is way over budget even before the initial plan has been approved. It was found to be NON-COMPLIANT with Marin County regulations in April 2019.
7. They hired a former CSD director at FOUR TIMES the cost of a competing architect despite conflict of interest laws.
8. The proposed building cost is TEN TIMES the cost of a modular building.
9. A better plan proposed by former CSD Director/Civil Engineer Irv Schwartz in 2017 will save the district hundreds of thousands of dollars.  It will also address all of the environmental concerns.
10. The CSD manager has no experience in managing construction projects. Mistakes will happen.


If the Marinwood CSD ignores the obvious problems with their current design proposal they will waste hundreds of thousands of dollars and destroy valuable parkland. They should be held accountable. 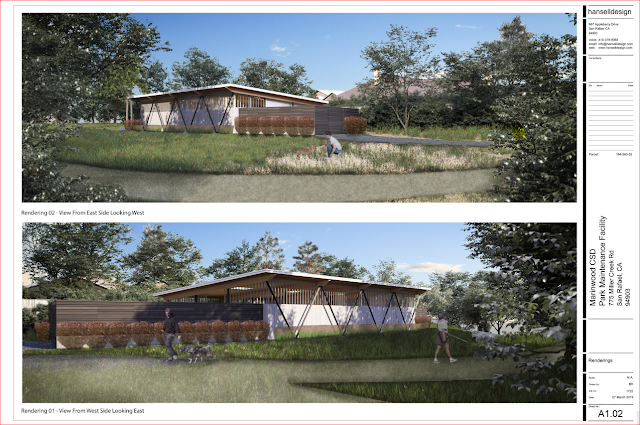 The Marinwood Facility will NOT have grassy area in front. This area will be the only place for trucks, landscaping waste and materials. The unusual building design restricts movement inside and outside the facility.