Marinwood CSD board president, Leah Green threatens the public with arrest if they violate her interpretation of "public decorum".  A Marin County Sheriff was posted ready to arrest members of the public at the February 12, 2019 meeting.  Her interpretation of "public decorum" is so broad as to include speech that is clearly protected under the Constitution.  Language, tone and content of speech are "off limits".  Later during the public time, she repeatedly interrupts to speakers with whom she disagrees with their point of view.  Such arrogance of power must not be tolerated.  Our democracy requires both public participation and debate.  The "right to redress the government" is explicitly spelled out in the Constitution.  The meeting became tense as Green repeatedly provoked and argued with public speakers.  Though the Marin Sheriff did not respond as she hoped, it was clear that she was trying to set up a response so she could ban the attendance of me and other speakers, thus making their government meetings effectively secret.

Marin County must intervene  to educate the Marinwood CSD to protect the rights of the citizens.

From the First Amendment to the Constitution:


The right to petition government for redress of grievances is the right to make a complaint to, or seek the assistance of, one's government, without fear of punishment or reprisals, ensured by the First Amendment to the United States Constitution (1791). 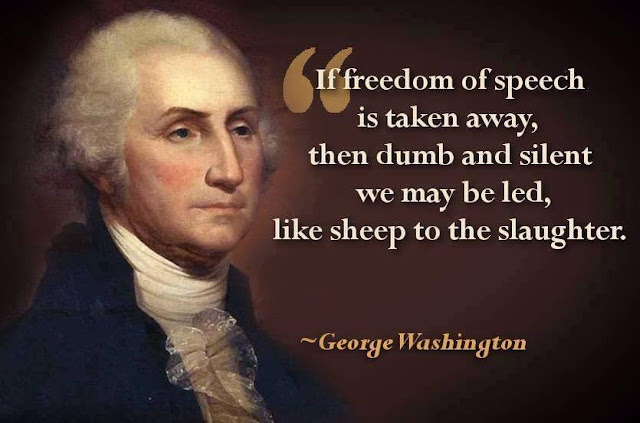