Pool employee guilty of embezzlement in Piedmont (Warning for Marinwood) 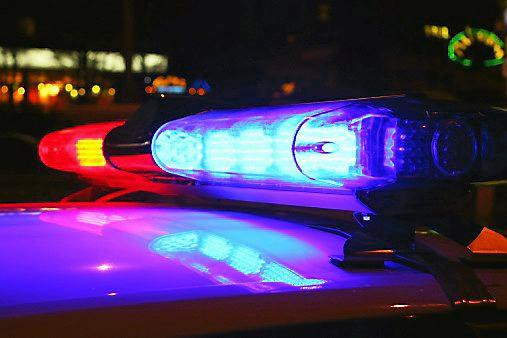 A man has been arrested and charged with embezzling money while he worked at the Piedmont Recreation Department.


PIEDMONT — A 26-year-old Oakland man has been arrested and charged with embezzling money while he worked at the Piedmont Recreation Department.

Police announced the arrest and charging of May on Tuesday.Like our Facebook page for more conversation and news coverage from the East Bay and beyond.

An employee of the city’s recreation center for the past four years, May used a point of sale application on his mobile device to take payments from the center’s customers, then transferred the funds into his bank account, Piedmont police Capt. Chris Monahan said.

May’s job title was “pool clerk” at the recreation department, which hosts swim classes, sports for youth and other programs.

The Alameda County District Attorney’s Office has charged May with one count of embezzlement and two counts of grand theft. He is currently out on bail.

Anyone with information about the case can call Detective Willie Wright at 510-420-3013.


Editor's Note: Marinwood CSD is vulnerable to embezzlement too. The board has REFUSED TO DISCUSS this issue. Check out this video from August 2017. The beer festival is estimated to gross at least $10,000 and was run with volunteer labor and donated beer.  Why did it only make "About $400?".  The advance ticket sales were $4750.00