Speech isn't Dangerous but Censorship Is.

Milo isn’t dangerous, but censorship is 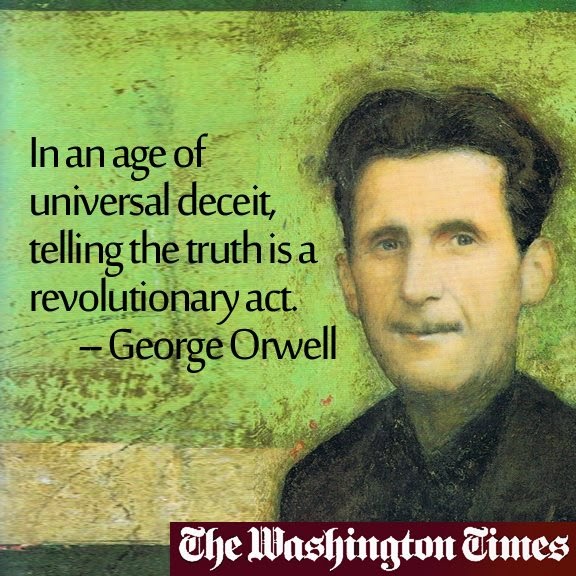 Thanks to its decision to publish a book by alt-right provocateur Milo Yiannopoulos, Simon & Schuster is the latest company threatened with a consumer boycott. ‘YUCK AND BOO AND GROSS’, comedian Sarah Silverman elegantly tweeted after news of his $250,000 advance. He may well earn more from royalties, especially if feminists and other progressives continue providing him with free publicity and an excuse to proclaim himself a victim of political correctness.
But the prospect that Yiannopoulos stands to profit from a boycott should trouble his opponents less than the chilling effect of consumer book boycotts on speech. As the National Coalition Against Censorship points out, boycotts like this are increasingly familiar: ‘We are aware of at least seven other similar situations involving threats or fears of boycotts, four of which were successful in having books withdrawn, delayed, revised, or not reprinted.’ As boycotts become more common, corporate media may become less willing to publish controversial books, right and left. Simon & Schuster’s entire publishing enterprise, not just the Yiannopoulos screed or the imprint publishing it, is being targeted, which means that Yiannopoulos could prosper while the company and other authors suffer.
Of course, boycotts are themselves a protected form of speech in the US. Accusing boycotters of censorship confuses private protests of speech with state actions (like hate-speech bans) against it. As private citizens, consumers have obvious rights to organise against books they disdain and the companies that disseminate them. Besides, consumer preferences have always determined what and who gets published or aired in commercial marketplaces. You might say that when consumers boycott media companies they’re hoisting them with their own petards.

Boycotts present political, not legal issues, and they require sober political judgements, often absent from our battles over allegedly harmful speech. ‘If there were ever a man whose book should be treated as a weapon, it’s Milo Yiannopoulos’, Sady Doyle proclaims in Elle, referencing a familiar, false equation between speech and action, between advocacy and incitement. The ‘harassment’ his speech encourages is actually ‘a violent assault’, she asserts, warning that publishing his rants will ‘endanger human lives’. Yiannopoulos must revel in this rhetoric, as Doyle acknowledges. He calls his forthcoming book Dangerous, exploiting the sensational reputation that outraged critics have helped him establish.

People who fear that books can kill are unlikely to be persuaded that metaphoric ‘violence of the word’ is not, in fact, the equivalent of actual violence, and a book is not a weapon, unless you plan on hitting people over the head with it. They will not accept the narrow, constitutional definition of incitement as speech intended and likely to cause imminent violence. (At most, Yiannopoulos has been accused of advocacy that effectively encourages other people to threaten violence.)
They will not heed proverbial pleas from free-speech advocates to engage in the marketplace of ideas, by countering ‘bad’ speech with ‘good’ speech, not boycotts, and by disavowing demands for hate-speech laws that increase state power to decide what we may and may not say. While internet trolls flourish and people are subjected to doxing and death threats for challenging them, ‘good speech’ can reasonably seem fraught with risk.

An open marketplace of ideas has always been an ideal. In practice, the marketplace has been partly controlled by wealth and corporate power. But even in the wake of late 20th-century media conglomeration it was still a serviceable, functional ideal and a foundational one for free speech. Does it remain so?

The 21st-century marketplace seems increasingly dysfunctional, posing a primary challenge to free-speech advocates today. The dysfunction will only become more acute as America’s incoming tweeter-in-chief continues lashing out at critics to his nearly 20million followers. Remember the 18-year-old girl who asked candidate Trump a question about abortion rights and equal pay during a forum? He described her as an ‘arrogant’, ‘nasty’ young woman in a tweet, and his fans responded by threatening to brutalise her. Who can blame her for being scared (‘I didn’t really know what anyone was going to do’, she said), and how can we convince her not to retreat from a raucous, sometimes vicious marketplace to ‘safe spaces’ of like-mindedness?

That’s one question at the heart of our debates about speech. We can at least assure her that she has a right not to be targeted with explicit threats of violence. Actual threats, narrowly defined, forfeit constitutional protection, although, as a practical matter, they can be difficult to control.
But we can’t assure her that she won’t be excoriated for her views; we can’t protect her from feeling demeaned or intimidated. There’s no avoiding the hard fact that freedom of speech, like freedom generally, requires considerable fortitude. Safe spaces for speech aren’t free. Free speech isn’t safe.
Is Milo Yiannopoulos dangerous? He’d like us to think so. But he depends on the outrage he provokes, which his offended listeners have the power to withhold. We can speak and act against bigotry without engaging directly with bigots who won’t reason with us, and without trying to silence them. Yiannopoulos’s rants, epithets and insults aren’t threats; they’re taunts and demands for attention. Let’s not give it to him.

Wendy Kaminer is a lawyer and writer, and a former national board member of the American Civil Liberties Union. She is the author of several books, including: A Fearful Freedom: Women’s Flight from Equality (1990); I’m Dysfunctional, You’re Dysfunctional (1992); and Worst Instincts: Cowardice, Conformity and the ACLU (2009).
This article was first published in the Boston Globe on 10 January 2017.
Posted by Save Marinwood at 12:00 PM