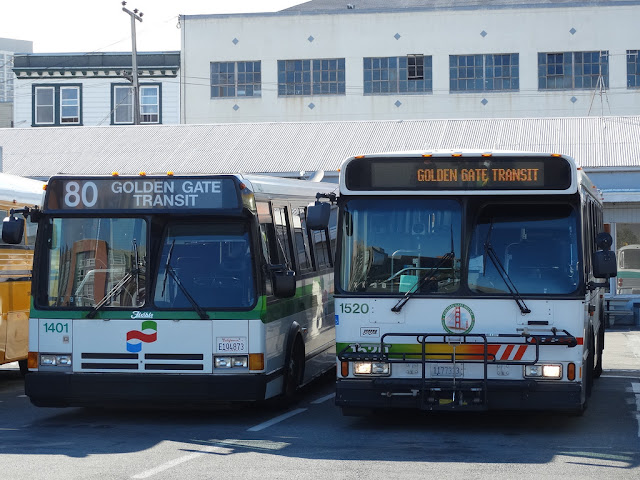 Please sign the petition below to help stop traffic in downtown San Rafael and highway 101 being made much worse.
When SMART is extended to Larkspur traffic congestion in downtown San Rafael and 101, already officially classified as "unacceptable" (level of service E) is going to get much worse. Not only will the very busy 2nd and 3rd streets will be impacted by trains crossing four times an hour during rush hour but the entire transit center must be relocated so buses will load up on city streets. And there is no plan to mitigate this!
We need the city council to analyze the impact on traffic, and then to truly mitigate it - not make things worse. One may also expect the city to use this opportunity to place additional high density housing near the downtown SMART station.
Please SIGN the petition and most importantly SHARE it via Facebook and email with as many people as you can.
https://www.change.org/p/help-stop-smart-making-san-rafael-and-101-traffic-congestion-worse

SOSr  “Save Our San Rafael” have organized to  insist that a sensible plan be developed
to address the relocation of the Golden Gate  Transit bus center.   City staff is proposing
to actually park buses on city streets “until a final location and $25 MM can be raised to
relocate the center.”    (That’s if $25 MM is all that is needed to relocate a major bus
transit hub.)
Imagine the traffic congestion in downtown San Rafael with buses parked on the streets
and 9,000 bus transit riders crossing streets to make their transfers.
And will the congestion be so bad that cars can’t exit Hwy 101 during the peak hours?
That’s a big unknown.    No one has evaluated this question and SOSr is workiing
to ensure that these impacts are considered before anything is done to the transit
center  that will generate gridlock in downtown San Rafael.
If you think parking buses on city streets for an unknown number of years is a really
dumb idea please sign the petition and forward it to everyone.  The more that sign
the clearer the message will be to the City Council of San Rafael, who will soon be
taking up this issue later this month.
Please circulate to your friends in Marin and Sonoma
You can read more and sign the petition here:
https://www.change.org/p/help-stop-smart-making-san-rafael-and-101-traffic-congestion-worse?recruiter=101572700&utm_source=share_petition&utm_medium=email&utm_campaign=share_email_responsive