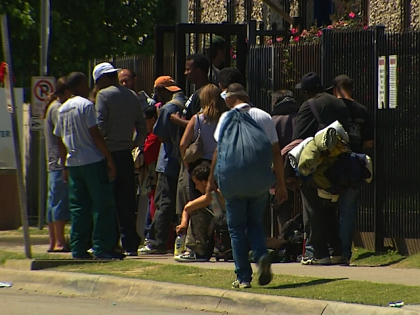 Pedestrian Death
Days ago I reported on the death of a homeless man killed on a downtown street by an intoxicated driver.  The follow up emails had some interesting comments about those involved.  Seems that the intoxicated driver also had a troubled past. I did get this comment that I thought was well put, "Tragic how two out of control lives, cross each other's paths and both are destroyed by it".

Panhandling
Yesterday I got this observation about panhandling. My only comment to this is that I think two gets more sympathy than one!
Have you seen the father and two sons sitting on the sidewalk on 4th Street with hand lettered cardboard signs? Not a good addition to downtown. If I can snap a pic, I will do so.
Panhandling More
Here is a link to the Dick Spotswood column that appeared in the Marin IJ yesterday.  The second part of the article is about the new effort to curb panhandling in San Rafael.  Whoops, judging by the email above, maybe this isn't the 100% solution.  Nothing is 100% in the world of the needy.
http://www.marinij.com/opinion/20161008/dick-spotswood-smart-might-be-wise-to-steer-clear-of-fight

Homeless Fire
Here is a Marin IJ link to an article about a wild land fire in San Anselmo.  We have to be thankful that the fire departments involved put out the fire before it got much worse than it did.  I had thought the fire originated from a homeless encampment.  Here is an email that I got about that.  One person in San Rafael Group saw the fire and contributed  this photo.
http://www.marinij.com/general-news/20161008/san-anselmo-wildfire-limited-after-big-response-by-fire-crews

The wildland fire reported in the Sunday IJ started at a San Anselmo homeless encampment on the hill behind Walgreen's. Air tankers,a Calfire helicopter and a hand-crew from a State Fire Camp joined many local fire departments in stopping the fire.