[Editor's Note In Fiscal Year 2006/2007  Marin won a grant from Caltrans to study Marinwood Village for housing Napa workforce commuters 36 miles away .   As unreal as this sounds, they actually won $91,120 for the study which became the "Marinwood Village Collaborative". The hand picked  participants  were sworn to keep matters secret  until it could be presented to the community.  Just another example of your tax dollars at work and Supervisor Adams "efforts to redevelop the Marinwood Plaza site"] 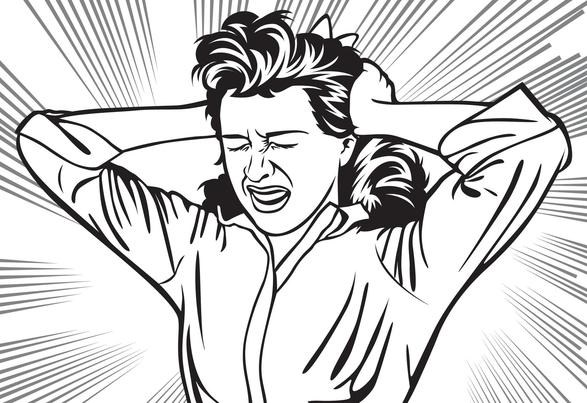 Project Area – An underutilized shopping center on a five-acre commercial parcel in the Marinwood community.


Project Focus – The Community Based Transportation and Coordinated Land Use Plan (CBT Plan) will concentrate on coordinated transportation and land use within Napa County and into our neighboring Counties which provide Napa with its work force. According to the recent Napa County Community Indicators report, a growing number of Napa County’s residents are retirees who no longer contribute to the work force. As more of Napa’s baby boomer residents retire in their homes, there will be an even greater need for employees to commute into Napa for work. Also according to the Indicators report, there is an increasing trend in retirees relocating to Napa County. The combination of the availability of jobs and higher priced housing or lack of available affordable housing in Napa County has forced many Napa employees to commute into Napa from Solano and Lake Counties


Project Goals – The Marinwood Village project will provide transportation, housing and environmental benefits that support local, regional, and State planning goals. Redevelopment of Marinwood Plaza will also help fulfill the County’s goal of less development in the rural areas of west Marin County and more in the urbanized area along the Highway 101 corridor. The project will
combine housing and employment opportunities on one site, thereby improving the jobs/housing balance in the area; and it will expand shopping opportunities for Marinwood residents, thereby reducing the frequency and length of vehicular trips. The project will also encourage alternative modes of transportation by improving bike and pedestrian routes and providing better access to the bus stops along Highway 101.


Community Outreach – Over the course of this planning project, more than 100 meetings with public interest and advocacy groups were held. In addition to these special purpose meetings were two series of general, open public meetings, in the fall of 2007 and the spring of 2008, each of which had three meetings for a total of six. Also in the fall of 2007 Napa’s Transportation Future hosted a Speakers Series with six outside experts to bring national transportation experts to the community. 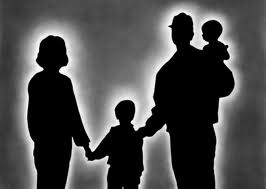 This grant gave us the Trammel Crow Marinwood Village Collaborative
Posted by Save Marinwood at 1:38 PM