The Housing Revolution Will Not Be Televised


The Housing Revolution Will Not Be Televised

The housing revolution will not be televised: You will wake up in your Eichler or single family home to find the single family home in the lot next door being replaced by an apartment block.
Posted by Richard Hall , November 21, 2013 at 04:25 AM 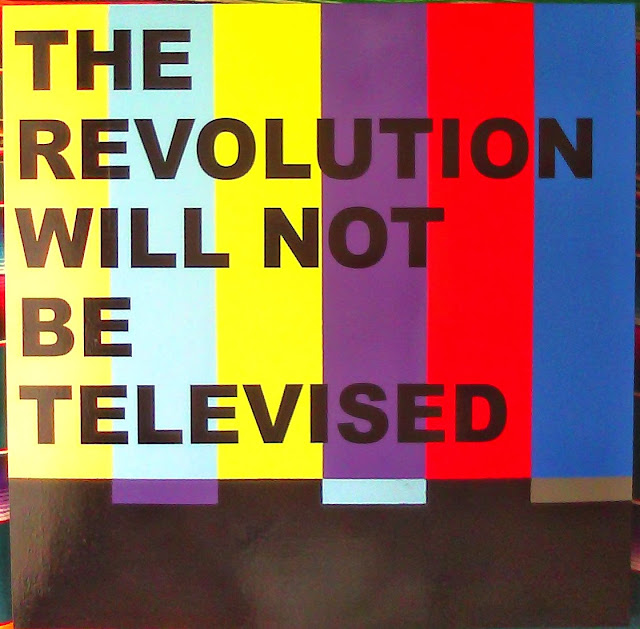 The Housing Revolution Will Not Be Televised

The housing revolution will not be televised -  if developers have anything to do with it there will be no communications occurring at all. You will wake up in your Eichler or single family home to find the single family home in the lot next door to you being demolished, to be replaced by an apartment block. You will say in exasperation "no one ever told me" and "how do I complain?" but all modes of communication and channels of input will have been cut off.

Why is this Happening?


Yes. We have a perfect storm. Developers are joining forces with transportation advocates fixated on "transit oriented development" (apartment blocks near transit) and the social equity lobby (everyone has the right to a home in Marin). Then there's HUD - the US Department of Housing and Urban Development which is looking at counties like Marin and Westchester, NY with an aim to address a perceived racial imbalance caused by over-building of single family homes (amongst other factors).


Thanks to politicians such as Darrell Steinberg, leader of the California State Senate,  laws and processes are slowly but steadily being introduced that remove any impediments to the scenario outlined in the opening paragraph - waking up to find a 5 story apartment building being built in the lot right next to you. (and wake up Larkspur - they have 920 units planned for you, and this is set to flood 101 with cars right at its biggest bottleneck - the Greenbrae interchange. That northbound evening crawl - well you ain't seen nothin' yet).

How Are They Doing this?


A number of changes are going into place that would make George Orwell turn in his grave and put a smile on Kim Jong Un's face:

Senate Bill 743 - this is a bill that has now been approved and enacted by the state senate that streamlines the review process for new housing projects. It was put through the senate by Darrell Steinberg, the house leader with sizable campaign donations from the building lobby. Originally intended to remove impediments to the building of the Sacramento Kings stadium it was postulated - why not apply this to all development in California? This removes important last lines of defence for both home owners and wildlife - CEQA. Now that hurdle can be jumped.

Removal of the Zoning Process - Meanwhile HUD is making an example of Westchester County in New York state. It is a wealthy county like Marin, it is racially diverse but apparently not enough for HUD. Rob Astorino, the county executive (equivalent to a county supervisor) explains in this video the sever measures being inflicted on Westchester by HUD including the removal of zoning.

Minimum Density Zoning - Minimum density zoning is a regulatory tool that specifies the minimum allowable development density or floor area ratio, instead of the density maximums found in most traditional zoning ordinances. This encourages compact development through the increased density minimums required by your zoning regulations.

Minimum density zoning is starting to be put in place by places embracing transit oriented development such as counties in Oregon and Washington State. It's likely to come to Marin fairly soon given the trends we are seeing - I expect to see it in Plan Bay Area 2.0.

This is how minimum density zoning works. Your neighborhood is within 1/2 mile of a transit corridor (most Marin houses are as we're a string of towns along 101 - with transit corridors being further extended by SMART, buses and perhaps trolleys). It is assigned a "minimum density" of 40 units per acre (for example).  Corte Madera's WinCup building is 40 units per acre.

Now anyone in your neighborhood can be approached by a developer and sell their lot. The developer can then build a dense apartment complex in its place. There's not much you can do to stop this happening - it's already "zoned" and pre-approved!

Stopping the Flow of Information


Those of you that know me know I'm not a conspiracy theorist. I don't buy into Agenda 21 just yet (I have a sympathetic ear). A couple of other things are  happening that are set to impede the flow of information in Marin:

1) The Marin IJ is to Go Behind a Pay Wall:
I've found not just the IJ, but more importantly the comments at the bottom of IJ online articles are a place where people can learn from other residents about what's going on, and more importantly how others perceive these change. I'm fairly sure that the number of people who read comments (but don't post) compared to posters eclipses the posters by a factor of 10 to 1.

Putting the IJ behind a paywall means that only paying subscribers will have access. This will dramatically shrink this communication forum.

2) Patch is in Distress
Patch may go away. In August AOL layed off 40% of Patch employees.  The lay off process was particularly inhumane.

The Last Refuge of Communication - Nextdoor.com Correction- Nextdoor is now being censored by the two neighborhood leads of Marinwood-Lucas Valley Nextdoor-B.A. and G.M.   These two individuals appointed themselves as "president and vice president" of the Marinwood Association and deceptively called it a "non-profit" even soliciting donations while the organization was out of legal compliance for forty years.  B.A. and G.M. both claim that they must limit political discussions on Nextdoor for the sake of "community standards".  The truth is both have been political insiders lobbying for affordable housing and political favors while running Marinwood Association with less than 20 members.  They only succeed when we are in the dark. 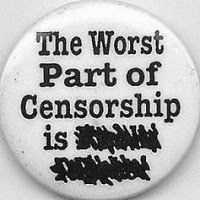 This leaves about one remaining place where residents can find out what's going on - nextdoor.com - but even here there is a risk. For those who don't know Nextdoor.com is a social network like Facebook only instead of being for friends and relatives it's restricted to people in your neighborhood. People talk about many things ranging from politics, to a good place to get a vacuum repaired (merchant reviews/recommendations) to lost pets.

In East Terra Linda there have been a mix of political and non-political discussions. But time and again we are seeing objections. Many don't want to hear about concerns about housing. They don't feel any level of concern and don't see any fires burning, or apartment blocks being built. The slow boiling of the frog by developers works really well for this group.

Increasingly we are seeing objections from this more politically apathetic group  to any housing related postings. They advocate that conversations are taken to a group on Nextdoor.com that others can opt into. We tried this in East Terra Linda - but the suppression of communications was near complete:
- only those in the immediate neighborhood (68 residents) could join (as opposed to 1,600 residents)
- only 3 people chose to opt in

Finally if you're not on Nextdoor.com and you're concerned about housing issues I implore you to join it. Just go to nextdoor.com and it should help you locate your nearest neighborhood group.
Posted by Save Marinwood at 12:00 PM