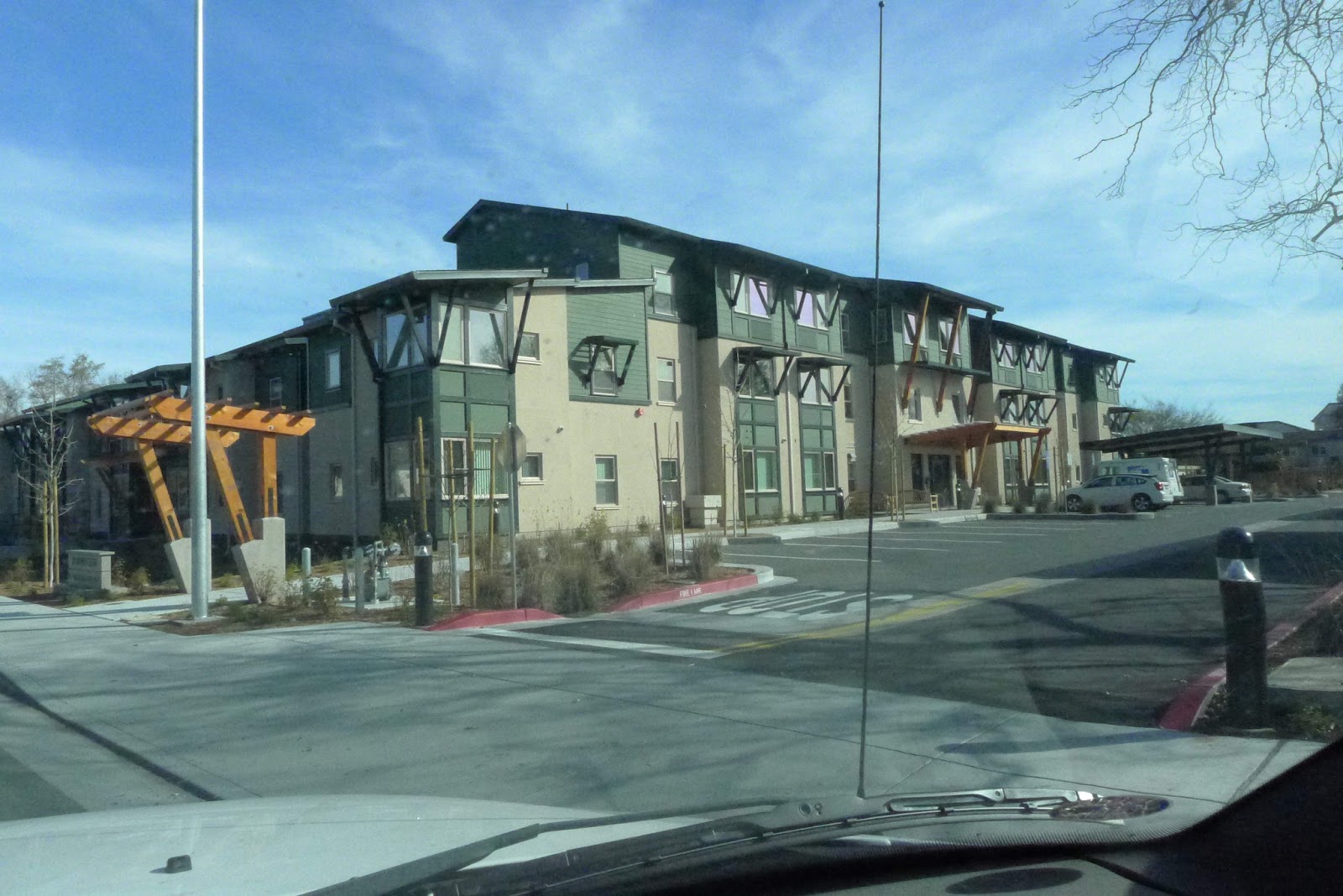 SACRAMENTO — When it comes to consumer goods, most people understand the simple concept of supply and demand. If lots of people want the newest electronic widget and the factory in China hasn’t made enough of them yet, the price of the widget will go up. Once the factory starts cranking them out, the price will go down. Obviously.
When it comes to a more complex issue such as land use, people often ignore their Economics 101 textbooks. They see absurdly high home prices in, say, San Diego and figure that’s just what it costs to live in paradise. They focus, perhaps, on half of that equation: demand. But the other half is equally important: supply.
So much of California’s land is off limits from development – and government rules impose high costs on builders who want to construct anything on the remaining, developable land. It’s not a surprise the state has many of the nation’s priciest markets, and current policies are likely to exacerbate the problem.
I routinely hear from people who warn me about “Agenda 21” – a 1992 United Nations program that promotes so-called sustainable development. But the biggest force for constricting construction comes in city councils, county planning departments and state agencies, not from a confab in Rio de Janeiro.
How many Californians know the California Strategic Growth Council addressed new guidelines on its “Sustainable Agricultural Lands Conservation Program” this week? How many people even know that California has a Strategic Growth Council? The council’s staff report provides insight into California’s land-use conundrum.
The council’s plan provides a blueprint for spending $130 million appropriated in the 2014 budget to fund projects to reduce greenhouse-gas emissions “by creating more compact infill development patterns, encouraging active transportation and mass transit usage, and protecting agricultural land from sprawl development.”
Its goals are to “manage growth within discrete boundaries,” which, in practicality, means halting suburban-style developments and permanently locking up farmland for agricultural purposes in accordance with the state’s landmark 2006 anti-global-warming law (Assembly Bill 32) and Senate Bill 375, the 2008 law that prods “metropolitan planning organizations” to require more “sustainable” development (attached housing and mass transit).

“The whole push is to get people to live in cities,” said Michael McSweeney, senior public policy adviser for the Building Industry Association of San Diego County. “The unintended consequence is when you constrain the use of land … the price of everything goes up.” Only 16 percent of San Diego County has been developed – and when it is fully “built out,” only 18 percent of its land will have been developed, he added. The rest is for agriculture, open space, government uses and parks.
There’s growing demand to live in San Diego, and other California metropolitan areas. The San Diego area needs about 12,000 new houses, condos and apartments a year to keep pace with the population, McSweeney said, but last year only expanded supply by 6,300. Homes aren’t widgets – but the principle is the same. Policy makers respond by subsidizing low-income housing, but that can never meet the demand – and most people want to buy market housing, not be stuck in deed-restricted low-income loss leaders.
It’s debatable whether high-density construction even alleviates global warming, but whatever the impact on the climate, it’s clear the impact on home affordability. And the state has been on this path for a long time.
“I don’t think these are going to make any difference,” said Randal O’Toole, a housing and transportation expert with the libertarian Cato Institute. “California has already forced 95 percent of its people to live on just 5.5 percent of its land – concentration that is far greater than in any other state. The ag program you mention will have little effect on this other than to subsidize some of that high-density housing.”
O’Toole estimates that “California housing prices could be as affordable as anywhere else in the country if as little as 3 percent more land were developed.” Just a little more supply would help meet the growing demand. Let’s hope California’s policy makers can do a little simple math.
Greenhut is the California columnist for U-T San Diego.
Posted by Save Marinwood at 7:11 PM