A need for regional thinking

Costly housing and inadequate transit are concerns that occupy Bay Area residents nearly every day, topics taken on in The Chronicle’s “City on the Edge” editorial series. As the expansive London plan shows, these shortcomings can’t be isolated to the big-city center. They’re regional concerns, taking in dozens of communities.
Other areas — notably the vast region surrounding New York that includes New Jersey and Pennsylvania — are moving in the same direction as London. It’s time there, as well as here,
for serious improvements that move beyond the normal boundaries and levels of planning.
An emphasis on commuter lines that reach deep into the areas surrounding city centers is one element. Another is regional government that oversees and enforces policies on a broad scale. Portland, Ore., has a wide-angle lens on development over an area taking in the city and its suburbs. It sets limits and directs growth, breaking down barriers between small towns that ring the larger urban center. After years of public battling, Seattle overcame misgivings about in-fill projects and pushed ahead with new buildings in older neighborhoods where NIMBY wars often raged.
The Bay Area has all the elements of these solutions in place. BART handles 400,000 riders daily, its highest passenger counts ever, and has proven so popular that it needs bigger stations, more rail cars and possibly a second transbay tunnel. Caltrain on the Peninsula also fits this pattern, with plans now under way to upgrade service and run trains farther into San Francisco.
Also, there’s the semblance of regional government structure in the form of three agencies — the Association of Bay Area Governments, Metropolitan Transportation Commission and Bay Conservation and Development Commission — which, respectively, represent local governments, divvy up transit money, and meter growth along the bay shoreline. Each has an important role but only in the area it controls.
It’s time to take these ingredients to the next level. There are already important steps being taken, such as former Oakland mayor now Gov. Jerry Brown’s move to encourage housing in that city’s downtown. Berkeley Mayor Tom Bates deserves plaudits for zoning changes that have drawn fresh development to his city’s downtown.
But for all the talk of regionalism, much of the Bay Area hasn’t delivered. There are 27 transit agencies in nine counties. Oakland residents resent descriptions of their city as Brooklyn to San Francisco’s Manhattan. The South Bay, including San Jose and Palo Alto, hardly feels any urban kinship with cities to the north or east. When was the last time mayors met and discussed the future, beyond an Olympic bid or plea for money from Sacramento or Washington?
The idea of regional planning comes with politics that inspires doubt. Plan Bay Area, adopted last year by regional planning groups, tries to bring development in line with a state law, SB375, a largely unbinding measure designed to curb sprawl and lessen pollution.
Whether these goals are achieved is unclear because local lawmakers resent outside controls on decision-making. As a way to overcome these obstacles, it’s time to offer incentives, not just restrictions, in dealing with climate change and transit availability.

Forceful steps are needed to knit together the Bay Area. San Francisco’s troubling housing costs can be reined in if workers are convinced that attractive neighborhoods served by speedy, reliable transit exist beyond nearby suburbs. Higher-density buildings, confined to the right locations, can help. Dragged out approvals and open-ended protests by neighbors should be curbed.

A recent book, “The Geography of Jobs” by UC Berkeley economist Enrico Moretti, highlights both this area’s dilemma and its opportunities. Clusters of specialized workers and employers are forming in urban centers such as the Bay Area. The closeness, competition and capacity for reinvention are all defining features of greater Silicon Valley, which the Bay Area has become. Spin-off jobs in construction, retail and business services are created.
But this dynamic produces strains, and these tensions will only worsen without forceful actions. The Bay Area’s population is due to grow to 9.3 million from 7.2 million over the next 25 years, an increase of nearly a third in one generation.
This is why cooperation and shared responsibilities are required. Regional planning has never been more needed. 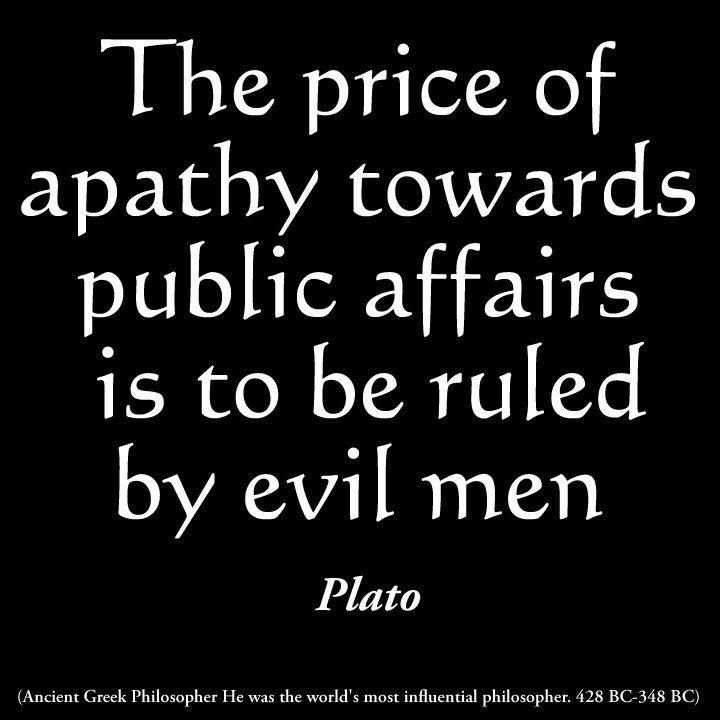