The End of Aspiration

The End of Aspiration 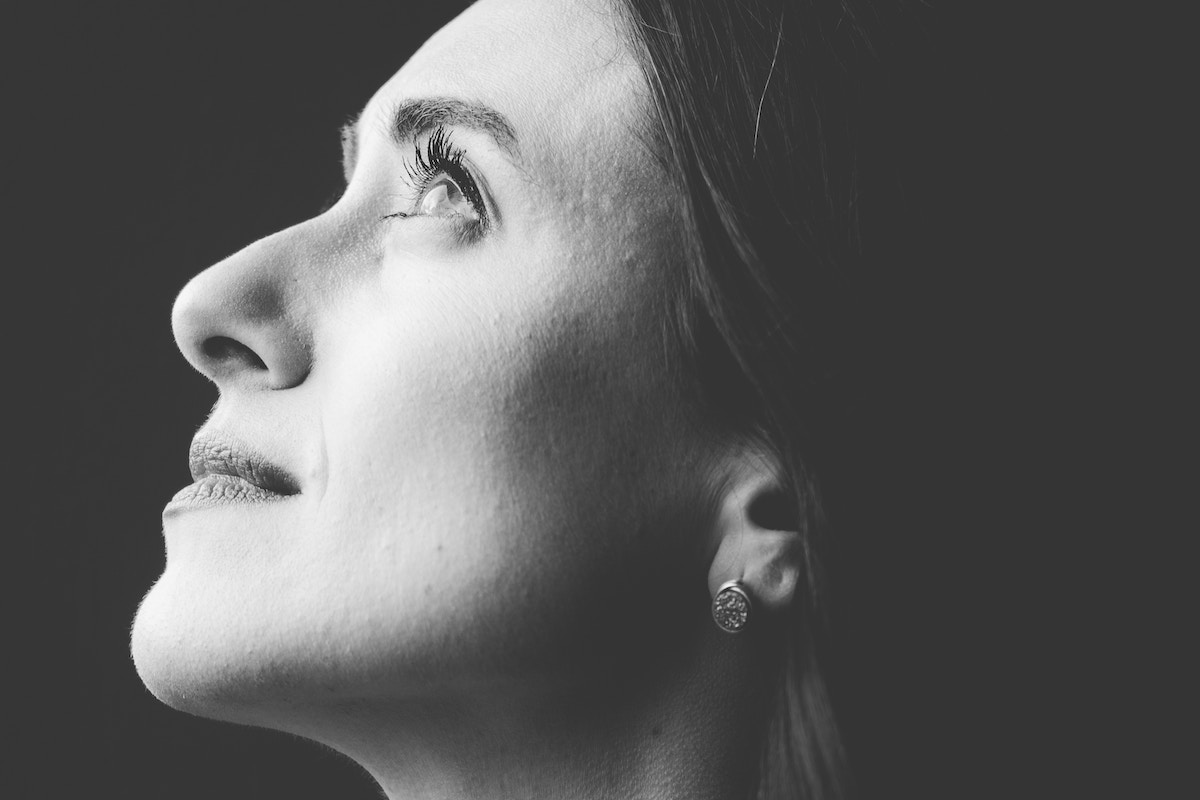 Since the end of the Second World War,  middle- and working-class people across the Western world have sought out—and, more often than not, achieved—their aspirations. These usually included a stable income, a home, a family, and the prospect of a comfortable retirement. However, from Sydney to San Francisco, this aspiration is rapidly fading as a result of a changing economy, soaring land costs, and a regulatory regime, all of which combine to make it increasingly difficult for the new generation to achieve a lifestyle like that enjoyed by their parents. This generational gap between aspiration and disappointment could define our demographic, political, and social future.
In the United States, about 90 percent of children born in 1940 grew up to experience higher incomes than their parents, according to researchers at the Equality of Opportunity Project. That figure dropped to only 50 percentof those born in the 1980s. The US Census bureau estimates that, even when working full-time, people in their late twenties and early thirties earn $2000 less in real dollars than the same age cohort in 1980. More than 20 percent of people aged 18 to 34 live in poverty, up from 14 percent in 1980. Three-quarters of American adults today predict their child will not grow up to be better-off than they are, according to Pew.
These sentiments are even more pronounced in France, Britain, Spain, Italy, and Germany. In Japan, a remarkable three-quarters of those polled said they believe things will be worse for the next generation. Even in China, many young people face a troubling future; in 2017, eight million graduates entered the job market, but most ended up with salaries that could have been attained by going to work in a factory straight out of high school.
Undermining of Home Ownership
Few metrics demonstrate the end of aspiration better than the decline in home ownership. The parents and grandparents of the millennial generation (born between 1982 and 2002) witnessed a dramatic rise in homeownership; in contrast, by 2016, home ownership among older millennials (25-34) had dropped by 18 percent from 45.4 percent in 2000 to 37 percent in 2016. Without a home, these millennials will face a “formidable challenge” in boosting their net worth. Property remains central to financial security: Homes today account for roughly two-thirds of the wealth of middle-income Americans; home owners have a median net worth more than 40 times that of renters.
Perhaps nowhere is shift more dramatic than in Australia, a country long renowned for both social mobility and widespread home ownership. Between 1981 and 2016, property ownership rates among 25 to 34 year-olds in Australia—a country with a strong tradition of middle- and working-class home ownership—fell from more than 60 percent to 45 percent. This is not, as some suggest, the result of a lack of developable land. Even in the relatively crowded United Kingdom, only six percent of the land is urbanized, while barely three percent of the US and 2.1 percent in Canada is urbanized. It’s less than 0.3 percent of Australia
So why has home ownership fallen? Largely due to regulations that have placed new affordable housing beyond the reach of younger Australians, something we also see in major cities in Great Britain, the United States, and Canada. In all these places, the main culprit has been “smart growth,” a notion that encourages the reluctant to move closer to dense urban cores and give up the dream of owning a home.
As a result, Australia’s once affordable cities are now among the world’s most expensive. According to demographer Wendell Cox, prices for homes in Sydney—even in the current downturn—are higher than Los Angeles, London, New York, Singapore, and Washington. These all are cities that by any estimate are more critical in the world economy and far more land constrained. Even Adelaide, an isolated and declining industrial hub, has higher prices based on income than Seattle, one of the world’s most dynamic tech hubs.

Joel Kotkin is a Presidential Fellow in Urban Futures at Chapman University and Executive Director for the Center for Opportunity Urbanism. His next book, On the Return of Feudalism, will be out early next year from St. Martin’s.