When Marin County voted on a tax to replace aging emergency radios, we were promised a quick upgrade of our existing system.  They raised an huge sum of money but didn't build the network, claiming technical difficulties. The  cost PER  RADIO was something like 50k each.  It was a ridiculous sum and  far more expensive than systems used in other counties.  I became suspicious that the money will be used for other thing like pensions and or building a surveillance  network for police agencies.  New surveillance equipment with facial recognition, license plate readers, audio and video surveillance is being deployed quietly world wide.  In this clip, a very nervous Jeff Naylor tacitly admits to the surveillance capabilities of MERA.  Marin County welcomes Big Brother.  Doesn't it tickle your heart ? 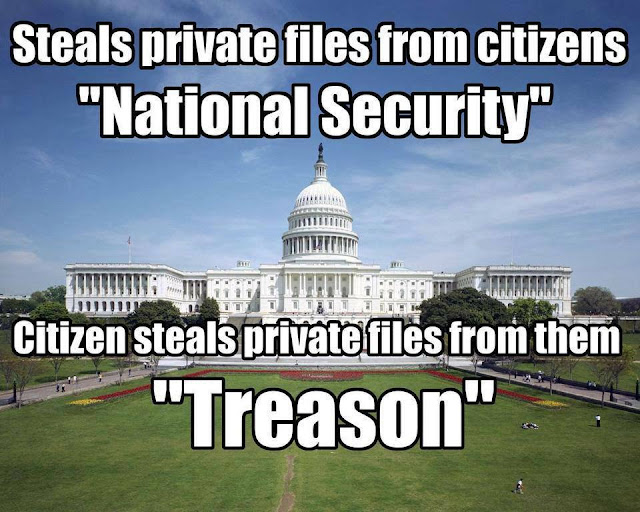 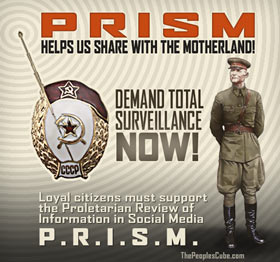