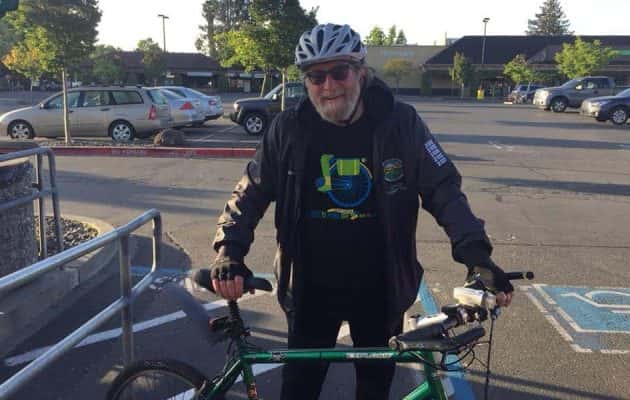 Rohnert Park City Councilman Jake Mackenzie was stripped of his position on the SMART Train Board and the Sonoma County Transportation Authority. He begins by describing exactly what he believes happened, his disappointment over the results of the proceedings, the reason he believes he was shut out from his longtime positions in transportation, how he responds to the notion that they may have wished for a fresh approach to the position, and how he plans to work with the Council going forward:
listen HERE

Editor's Note: The Jake MacKenzie ouster is being picked up by the media.  Apparently the videos I created about his statements in favor of the CASA compact made the rounds.  Not only did he keep the CASA compact hidden from his fellow council people, he also refused to convey the sentiments of the council.   He is a corrupt, out of touch politician who has forgotten what public service means.  Referring to himself as "William Wallace" is a laugh.  William Wallace fought the corrupt King Edward I for Scottish independence and paid for it with his life.  If anything, MacKenzie is more like the toady loyalists to the Crown that betrayed their countrymen for the taste of power.  B.S. with a Scottish Brogue.