How the Mighty have Fallen by following Regional Government 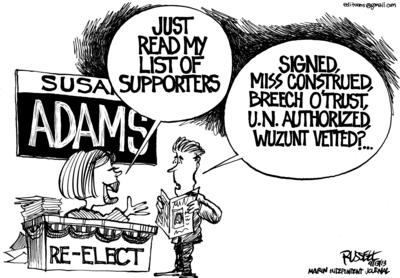 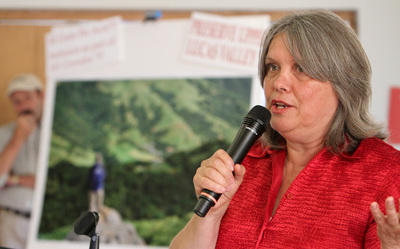 Susan Adams Marin County Supervisor,ABAG Vice President voted out of office when the people of her district discovered that she recommended her community for a Priority Development Area and then denied it.  He duplicity to the voters was repaid with recall campaign and landslide loss in 2014. 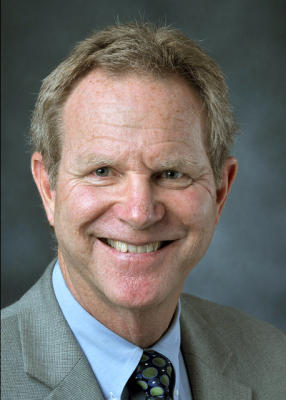 Steve Kinsey, Marin County Supervisor, MTC President resigned in 2016 while the subject of massive breach of ethics for 200+ meetings with developers while also serving on the California Coastal Commission. He was sued for $5 million dollars but settled for a lower amount with taxpayers footing the bill. 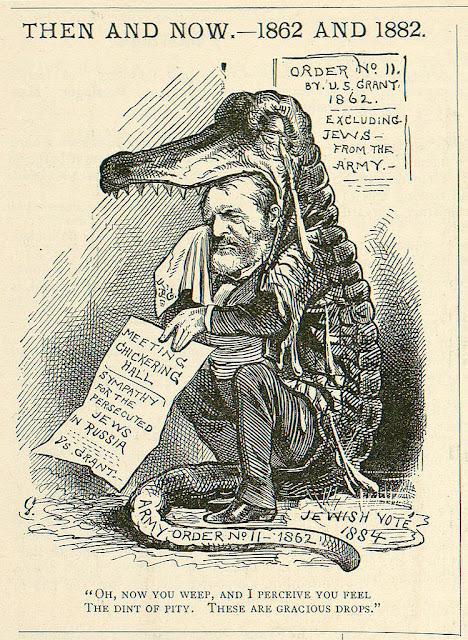 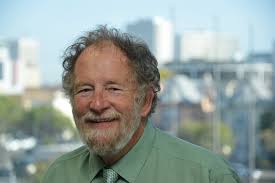 Jake MacKenzie,  Rohnert Park Councilman current MTC chairman ,  de throned on 1/22/2019 after his fellow councilpersons discovered that he had failed to report about the CASA Compact which may cost his community $15 million dollars in housing funds.  He then did not report back the concerns of his community to ABAG where he also serves on the CASA Committee. 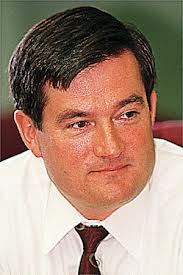 The president of ABAG who signed Plan Bay Area in 2014, Mark Luce, Napa County Supervisor lost his re-election bid in 2016 for unknown reasons. He is in Africa on a journey of self discovery at last report.

LESSON: Represent the best interests of your local community and be honest and transparent in your dealings lest you "get the boot". Serving only regional interests is the shortest path to political oblivion.
Posted by Save Marinwood at 12:00 PM