Can tech outsmart the housing shortage?

Can tech outsmart the housing shortage?


Disruption makes money, but it doesn’t have a great track record when it comes to building more housing
By Patrick Sisson May 29, 2018, 12:03pm EDT
SHARE 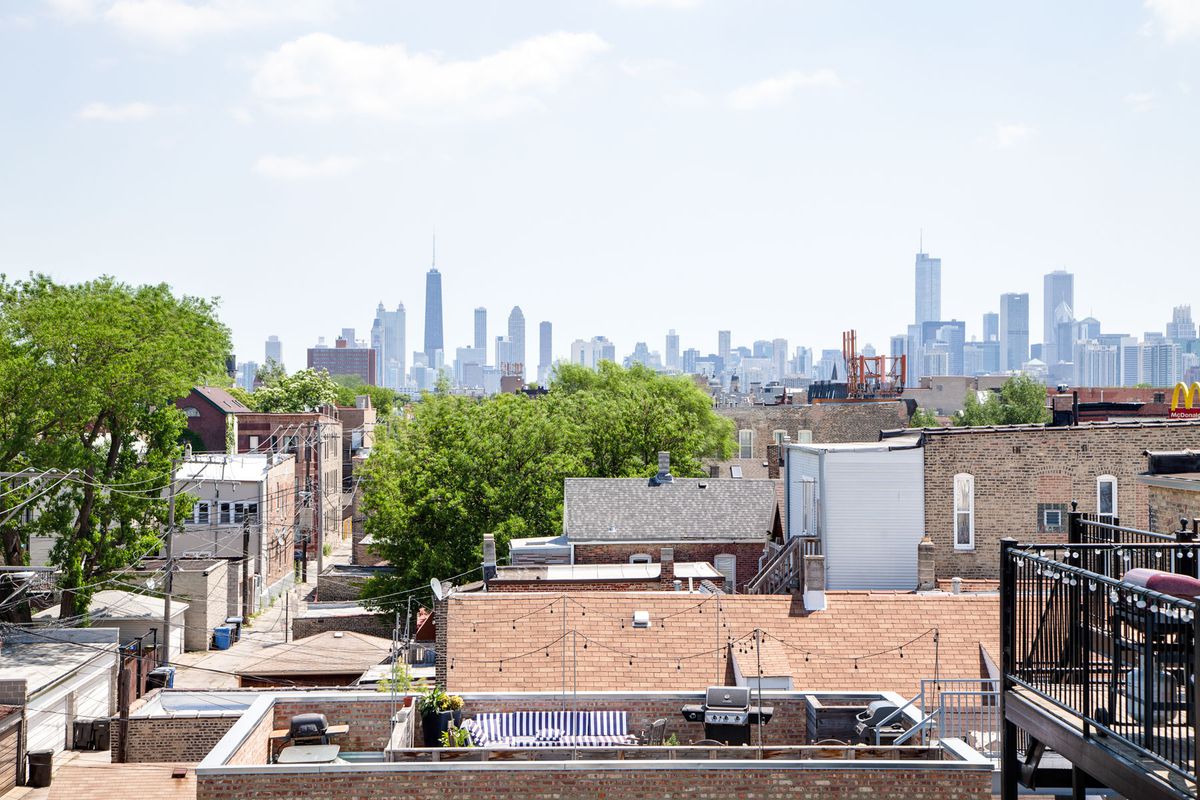 View from the rooftop of a Common coliving space in Chicago. Common


Like most industries, real estate has welcomed a flood of tech investors seeking change, profit, and “disruption.” And though Silicon Valley venture capitalists and tech investors came to real estate relatively late compared to other fields, real estate tech’s big 2017 shows it’s trying to make up for lost time.

Coworking colossus WeWork is now valued at $20 billion. Fifth Wall Ventures, a fund dedicated to real estate technology, raised $212 million. Redfin had a big IPO, Commonraised millions for coliving, and let’s not forget Airbnb’s continued expansion. Forbesestimates that investment in real estate startups globally has ballooned from $2.4 billion to $33.7 billion between 2008 and 2017.

In real estate, as in other industries being transformed by technology, you can measure the commercial and cultural shift through language. An entire glossary of new terms—coliving, microunits, smart homes, and coworking—have taken root thanks to a speedy adoption of new technology.

But are these companies fundamentally “disrupting” housing? And, perhaps more importantly, are they using their funding and talent to truly solve U.S. cities’ acute housing shortage and affordability crisis?

If that’s the bar to which these companies are being held, it’s arguable that they’ve fallen very short. As urbanist, author, and editorial director of SPUR Allison Arieff told Curbed, “Don’t try and disrupt everything. Focus on actual problems.”


Most cities aren’t even building enough to keep up with job growth, especially in California, where the shortage is reaching crisis levels (only 24.7 housing permits were filed for every 100 new California residents last year).

While tech companies excel at increasing efficiencies and creating new marketplaces, they’re failing to solve this core issue. Should the hundreds of millions being invested in new real estate technology make a dent in our woeful lack of housing starts and construction? 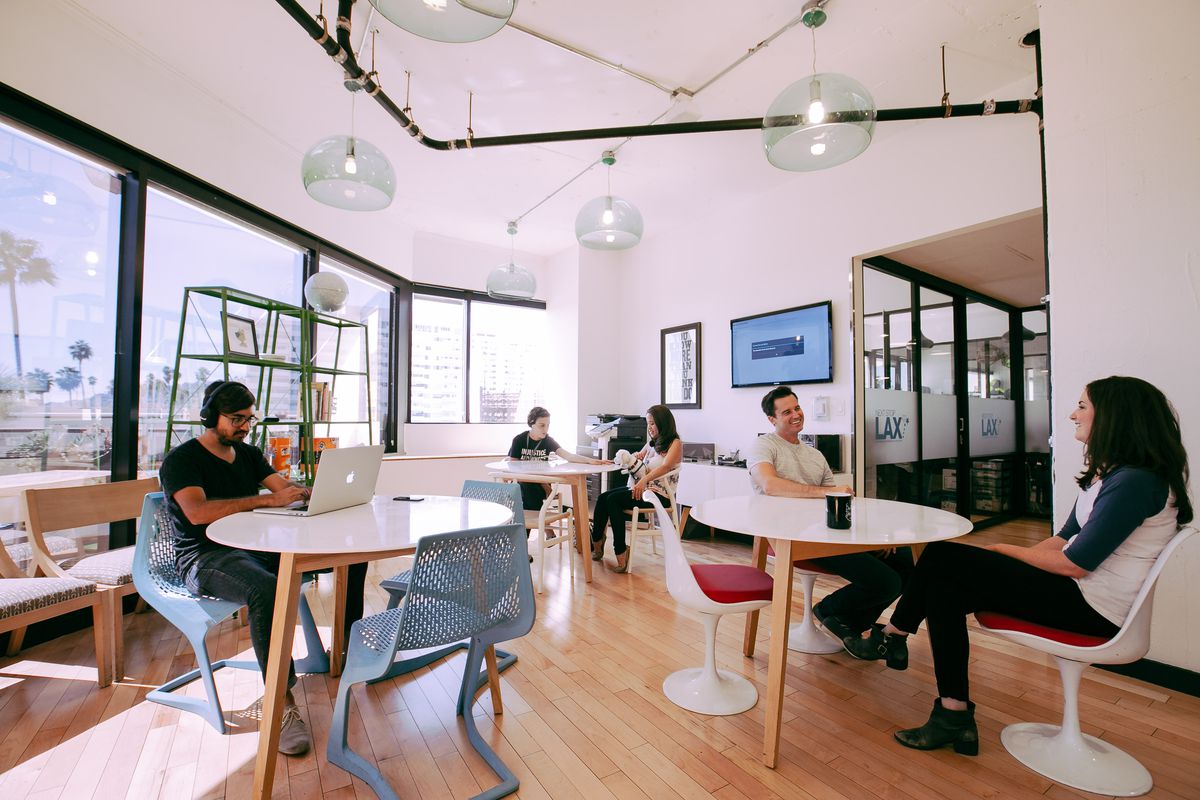 There’s nothing wrong with creating a new generation of small, shared spaces that give urban up-and-comers an entryway to city life.

Start with coliving companies, which propose to help those of moderate means rent more efficiently, and often more inexpensively, via group housing and shared communal space. Companies like Common and WeLive—the residential offshoot of WeWork—have invested in projects in big cities, including New York; Washington, D.C.; and San Francisco.

Many residents are fans of these developments. And some, such as Starcity and PadSplit, have made affordability a central part of their pitch. A recent TechCrunch article looked at the global rise in these types of companies, many of which have raised millions of dollars from investors, and proclaimed that the sector is “taking off.”

But can these companies, which repurpose existing property for shared living and offer rents often north of $1,750 for a 120-square-foot studio and shared space, scale in a way that makes a significant impact? The kicker in the TechCrunch piece—“demographic forecasts indicate there will be plenty of twenty-somethings to rent those partitioned-off rooms”—seems less a celebration of tech’s ability to enact change and improve a serious problem than an admission of the intractable nature of our current housing mess.

In a story published in May 2016, Adam Neumann, co-founder and C.E.O. of WeWork, told the New Yorker: “The future is more expensive and less room! That’s just a fact.”

Younger generations, saddled with astronomical urban real estate prices, yet drawn to the economic activity and energy such cities offer, will always be willing to cram themselves into increasingly tiny spaces. When it comes to housing, cities need a bigger pie, not more fashionable ways to sell smaller slices—served with a side of community. But tech is more than happy to build a better cubbyhole.


“What I’m worried about is the heartbeat of cities,” Starcity cofounder Jon Dishotsky told Curbed. “If teachers, firemen, and policemen can’t afford to live in cities, it ruins their viability.”

But can a service like Starcity, which offers a small, fully furnished bedroom for $1,400 to $2,400 a month (Wi-Fi, janitorial services, and shared common spaces included), ever be a long-term solution for residents, or simply the start of one? Are these companies the future of affordable urban living? Or are they next-generation single-room occupancy hotels, themselves important and vital sources of cheap, entry-level accommodations?

More importantly, there’s the question of scale. Coliving developments, normally created by converting existing apartment buildings, add capacity for a handful of residents at a time. Even the larger WeLive projects add units by the dozens. The housing shortage in major cities like New York and Los Angeles can be measured in the thousands of units. 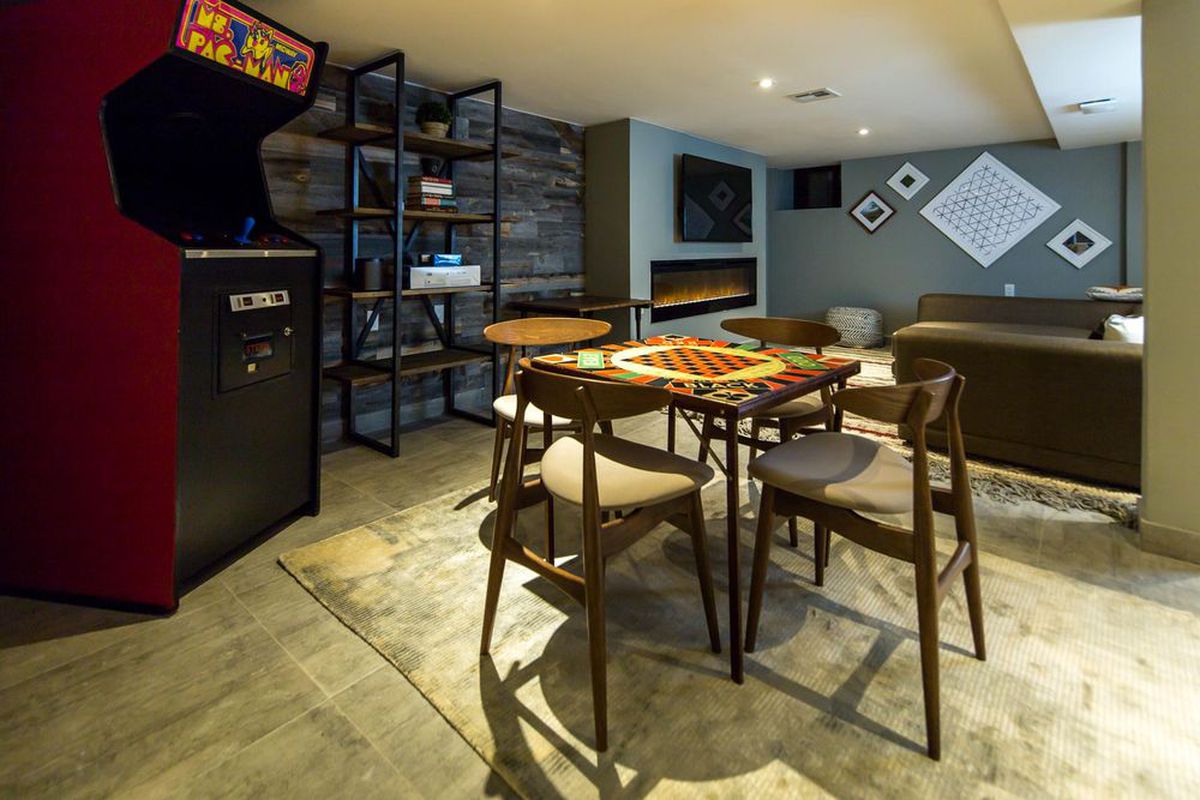 The game room at Common, a coliving space in Crown Heights, Brooklyn. Common

A bedroom in Common's space on Pacific Street in Brooklyn. Common
What cities need is new housing

Real estate tech continues to offer business plans that improve efficiencies and create new ways to wrest value from the same old square footage. Startups excel at making real estate sales faster. So-called “iBuyers” like Opendoor buy your house and close in a matter of days so you can move quickly and efficiently; Ribbon allows buyers to turn their bids into all-cash offers; and a number of firms have institutionalized home flipping. There’s even a new rent-bidding website, called Rentberry, that allows potential tenants to bid for property in hot real estate markets as if they’re ordering a tchotchke on eBay (a ban in Seattle even has the founder suing the city, claiming his free speech rights have been violated).

The value add gets more extreme in the commercial sector. Look at WeWork, which gets pilloried by much of the press for being overvalued and overhyped (even while investors bet millions on its growth). As NYU marketing professor Scott Galloway puts it, the company is simply ”a place that rents space on the couch,” arguing that it makes no sense that slicing and dicing a single floor and installing free beer taps creates more worth than the entire building.

That’s not to say there aren’t companies focused on improving construction technology, or simply building cheaper units. Katerra, which recently received $865 million in funding, is trying to create a one-stop shop for construction housing, wagering that controlling the entire building process can lead to lower costs.

Companies like Kasita, Blokable, and Module all have similar ideas about creating smaller, modular housing concepts: tiny homes for urban dwellers. And others see the long-sought-after dream of perfecting prefab housing or manufactured homes as the solution. But none have yet approached the point of scaling up a solution.

Can tech outsmart the housing shortage? Considering the business costs of high real estate prices in Silicon Valley—many companies are beginning to hire elsewhere, and Google has even recruited startups to build prefab homes in the Bay Area—it’s something they should be spending a lot more time and money figuring out.

It would be unfair to argue that the companies above aren’t making a difference or attempting to solve issues within a very complex system.

But perhaps the better question is, can tech companies evolve their approach so they can truly tackle a vital challenge to society? Tech is great at promising to build a new utopia, but increasing housing starts requires a much more humble effort. Technology alone can’t address the zoning, regulation, and community outreach necessary to change a broken system. At the end of the day, the housing startup we need today would simply build houses.

But, then again, there’s always blockchain.

Editor's Note:  I am always amazed that housing advocates are seemingly ignorant of the #1 price driver of housing is land costs.  They aren't making any more of it. Real estate is expensive in the Bay Area because land is enormously expensive.
Posted by Save Marinwood at 8:56 AM