Wiener and the YIMBYs Don't Speak for Gay Activists

Wiener and the YIMBYs Don't Speak for Gay Activists

My husband and I were active in the effort to pass the Berkeley Gay Rights Ordinance in the late 1970s, getting encouragement from Harvey Milk. (Soon thereafter, we got to thank him at an event in Berkeley.) That successful effort led to the passage of similar ordinances in Oakland and then San Francisco (as depicted in the movie Milk).
As a gay rights, now neighborhood, activist, I hoped that the participation of gays inside the government would be a vast improvement. We’d be more compassionate, democratic, and inclusive, based upon our own history of marginalization and oppression. Unfortunately, we’ve seeing gay politicians can be just as wrong-headed and doctrinaire as their straight counterparts, and as susceptible to the powerful financial interests as those they’ve replaced.
And gays were, once upon a time, well-known for appreciating historic preservation and neighborhood character, being pioneers in appreciating San Francisco Victorians for instance. Or Mid-century Modernism, as in Palm Springs.
This history, and gene, seems missing in San Francisco State Senator Scott Wiener who is pushing Senate bills 827 and 828. San Francisco Assemblyperson David Chiu, a “ straight ally,” is promoting Assembly bill 2923. All promote high density, high rise housing development in “ transit corridors,” reducing or eliminating local controls like zoning that allow local resident input. The very “little people” that Milk reached out to, unionists, blue collar workers, longtime residents, to reassure them about his openness and awareness of their issues.
Victoria Fierce, Ex. Director of the East Bay Yimby cell, East Bay For Everyone, at the BART Board’s March 8 meeting public comment period, said: “I’m extremely gay—really, really gay—and a single-family home does not work for me.” Single-family homes, she declared, “enforce the patriarchy.” 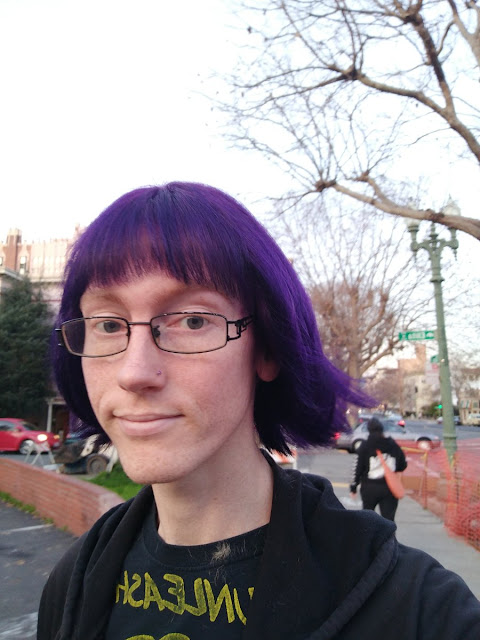 SB 827 would allow housing projects as high as 105 ft., no off-street parking provided, within a half-mile of a major transit stop or a quarter mile radius of a transit bus stop on a “high quantity” transit corridor. If passed, the dramatic rise in land values and subsequent demolition of existing houses and apartments would likely cause massive dislocation of low income tenants and residents. It would be a gold mine for the real estate and development interests, providing housing for tech workers but doing little to address the pressing issues of homeless, gentrification, and affordability. It may make a good sound bite to suggest that simply building more market-rate housing will make housing more available and affordable for everyone who needs it, but that simply isn’t true!

Wiener first burst upon the political scene with his campaign against public nudity. In retrospect, that now seems a diversion from his true goal of promoting developer and real estate interests, all in the name of solving the housing crisis, affordability, transit-oriented development, or smart growth. In this effort, he’s enabled by other gay elected officials like Rebecca Saltzsman of the BART board.
The bills are moving forward at lightning speed, at the state level, before many are even aware of their long-term radical impacts. Unfortunately, many of us that are paying attention to politics are distracted by the Trump national nightmare, with immigration, war and peace, the environment, and minority rights all threatened. 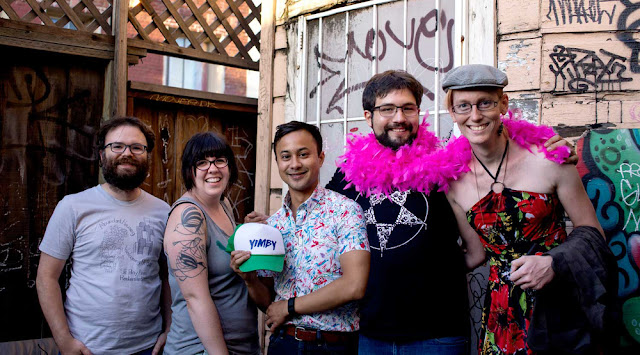