Wiener's War on Marin may end before it Begins.

It looks sb827 is going down in defeat.  California Senator Scott Wiener (d San Francisco) radical proposal will cause the redevelopment and displacement of literally millions of people and business throughout the state.  Dubbed "Wiener's War" by activists 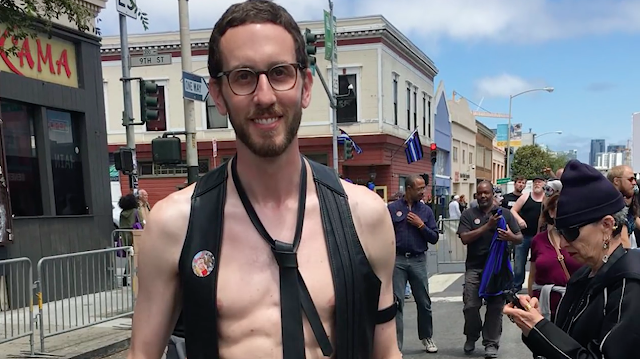 from up and down the state for it's extreme effect of upzoning all land near a frequent mass transit corridor-bus, trains and ferries.

San Francisco Planning Department has blasted the law as it will strip away local authority and destroy transit planning efforts already underway. San Francisco joins The League of California cities and many politicians throughout the State that object to top down planning from Sacramento.

https://drive.google.com/open?id=0B_m3aAPkOBrFYXd3QnhudFNTaFB2a2o0Q21LV2FJRTl5VkVv
Posted by Save Marinwood at 9:36 AM

Email ThisBlogThis!Share to TwitterShare to FacebookShare to Pinterest
Labels: sb827