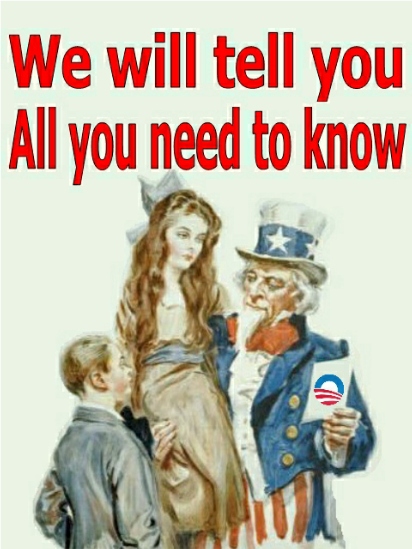 1.) There is much case law about the abuse of ad hoc committee process by local governments pushing the definition of "ad hoc" committee.  Government is a public process and discussions need to take place in the open. When the question of ad hoc committees came up in 2015, we were promised regular written reporting. The pension comittee did fullfill its promise. On Tuesday, it did not.

On June 13, 2017, after a verbal report on the employee handbook by Izabela Perry, I asked for written reports for the record.  This request was rudely rebuffed.  Not only was it insulting, it was likely in violation of the Brown Act and undermines trust in the ad hoc process. 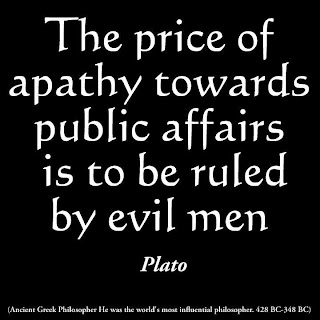 2.) Repeated closed sessions without reporting is also in violation of the Brown act. The subjects of the closed door meetings need to be discussed even while specific conversation can be privileged.  Once again it violates the public trust to fail to provide disclosure.  I am confident that a competent legal council will advise you how to report properly.

It is disturbing that the CSD council holds itself beyond reproach or accountability requirements.  Following the law is easy. Repeated Brown Act violations puts the credibility of the council at risk and could reverse decisions made while in violation.

I have meetings on tape and I believe violations can be easily proven.  It would be preferable if we simply acknowledge the errors and correct them.

I look forward to acknowledgement of your responsibilities under the Brown Act and a promise to correct past violations with full disclosure. 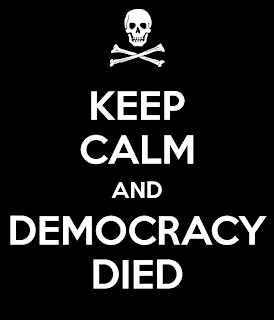 Posted by Save Marinwood at 8:03 PM