Marinwood CSD will face this pension crisis too. 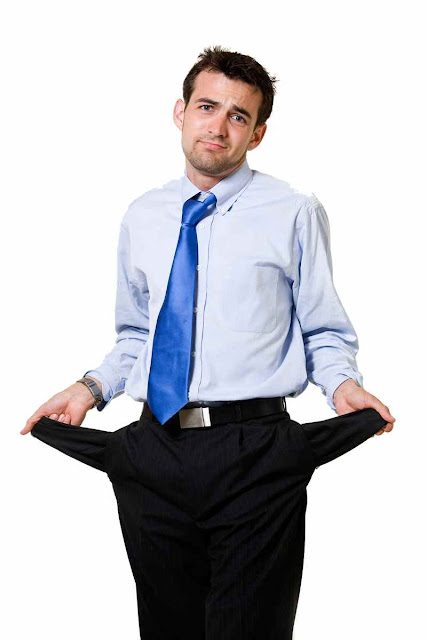 Editor's Note: While www.SaveMarinwood.org is primarily concerned with the effect of growing our community by 25% with affordable housing,  we want to alert the citizens of a parallel crisis of our Marinwood CSD finances.  We are caught in the same spiral of pension debt as Marin County with thousands of dollars in liabilities and few capital reserves.  Growing our community with hundreds of people will obviously increase our need for school and government services. The affordable housing developers will pay few taxes and force the community to pay the increased tax burden. Clearly, the residents must act now to save their community.


To meet new public pension financing rules, six counties in California would have to dedicate all of their existing property taxes to pay for pensions or pursue municipal bankruptcy through the courts.  That is the conclusion of an independent pension analyst of the new pension rules established last year by Moody’s municipal credit rating agency. The only alternatives would be to get voters to approve immense property tax increases or undergo deep cutbacks to essential public services.

The six counties listed below affected by Moody’s new pension financing rules all have independent pension plans that are outside the California Public Employees Retirement System (Cal-PERS):

Municipalities will be required to catch up on its unfunded pension liabilities in 17-years, not the 20 to 30 year period now used.

Full payment of borrowed principal and interest – called full amortization — will be required in making pension payments. This means that level payments will be required, not graduated payments that start low and rise over time.

Pensions Would Consume All Property Taxes

Dickerson calculated the affects the above changes will have on the above-listed six counties.  Pension payments will have to double according to Dickerson.

Doubling the amount of property taxes dedicated to pensions wouldn’t be enough to meet increased pension payments in two of the counties. Mendocino County would have to raise property taxes by 9 percent and Contra Costa County by 54 percent to meet their pension payments.  This would require voter approval unless other funding sources –- such as the county share of sales taxes or income taxes –- could be shifted away from essential services such as police, fire protection, road maintenance, social services and medical care.
County Property Tax Payments to Pension Funds and Bonds


Failure for each county to double pension fund payments could result in: a) bad credit ratings; b) much higher interest rates on municipal bond borrowings that would crowd out pension payments in county budgets; or c) even failure of bond investors to buy county bonds for public works projects or for refinancing of existing pension bonds.

As the editor of the website UnionWatch.org sums up the situation:

“The arithmetic, fact-based reality is this: We are on track to spend more money each year to pay public sector pensions than we will spend on social security for five times as many citizens. The average government employee retires with benefits that are five times more lucrative than the average social security recipient… the counties he (Dickerson) evaluated, Alameda, Contra Costa, Marin, Mendocino, San Mateo, and Sonoma, are not unique…“And what they (the six counties) are going to face is unlikely to differ significantly from any of California’s other local government pension funds, or CalPERS or Cal-STRS for that matter.”

The bond markets, not the courts, are starting to push counties into fully funding their pensions that could make many cities and counties in California fall into municipal bankruptcy.  Gov. Jerry Brown, the Democratic supermajority in the State legislature, Cal-PERS, and public sector unions are hoping for a favorable court ruling in the pending municipal bankruptcy case of the City of San Bernardino. But the bond market is beginning to overrule whatever decision comes out of the courts.

Fearing an uncontrollable statewide wave of municipal bankruptcies, the California legislature passed a municipal bankruptcy reform law in 2011 –- Assembly Bill 506 – requiring cities and counties to first obtain a neutral bankruptcy analysis except in the case of a financial emergency. But it is difficult to be neutral between unsustainable pensions and essential protective public services when the governor has released criminals back into communities under prison realignment.

Posted by Save Marinwood at 2:31 PM