By Niccolo Caldararo
Posted: 01/12/17, 11:56 AM PST | Updated: 2 hrs ago
0 Comments
The decision of the Marin Board of Supervisors to force the Silveira family to settle or sue over the rezoning of their San Rafael property is not a responsible action.

Right now, the property is being used productively and its impact on traffic and the environment is a known factor integrated in the current problems we face daily.

By forcing the family to take action, we will find a development which will increase traffic and pollution. The county might also spend a bundle of money on a fool’s errand of trying to manage in court what it has failed to achieve in negotiations. This all could have been avoided if the county had not initiated cancellation of the Silveira property’s tax reduction under the Williamson Act in 1986.

According to the Marin Conservation League, the state’s Williamson Act was passed in 1965 and the Silveira Ranch entered into a contract to reduce the property tax assessment on its ranchland. But after the county designated the property as one of its development “corridors,” the county initiated termination of the contract and the ranch is now taxed at market value based on its development potential.

It is obvious that the history of proposals from the Silveira family, the city of San Rafael, the county and various environmental and other groups have failed to reach consensus on either development, purchase to save the ranchland as open space or any other plan.


The status quo between the county and the family has been breached again by the Board of Supervisors, with no real plan in place. 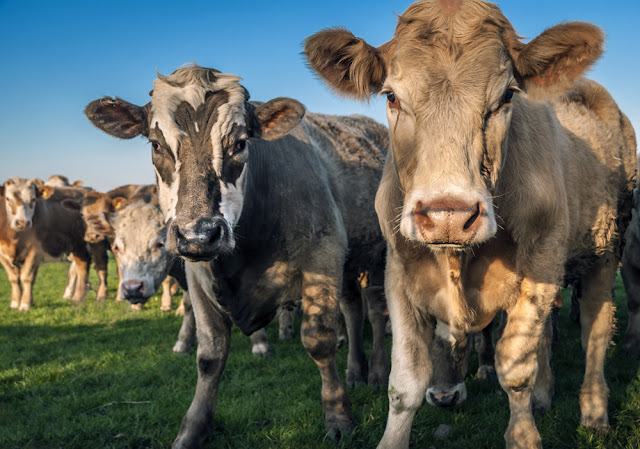 Posted by Save Marinwood at 2:33 PM