Smart-Growth Plans Are a Failure in Portland

Smart-Growth Plans Are a Failure in Portland 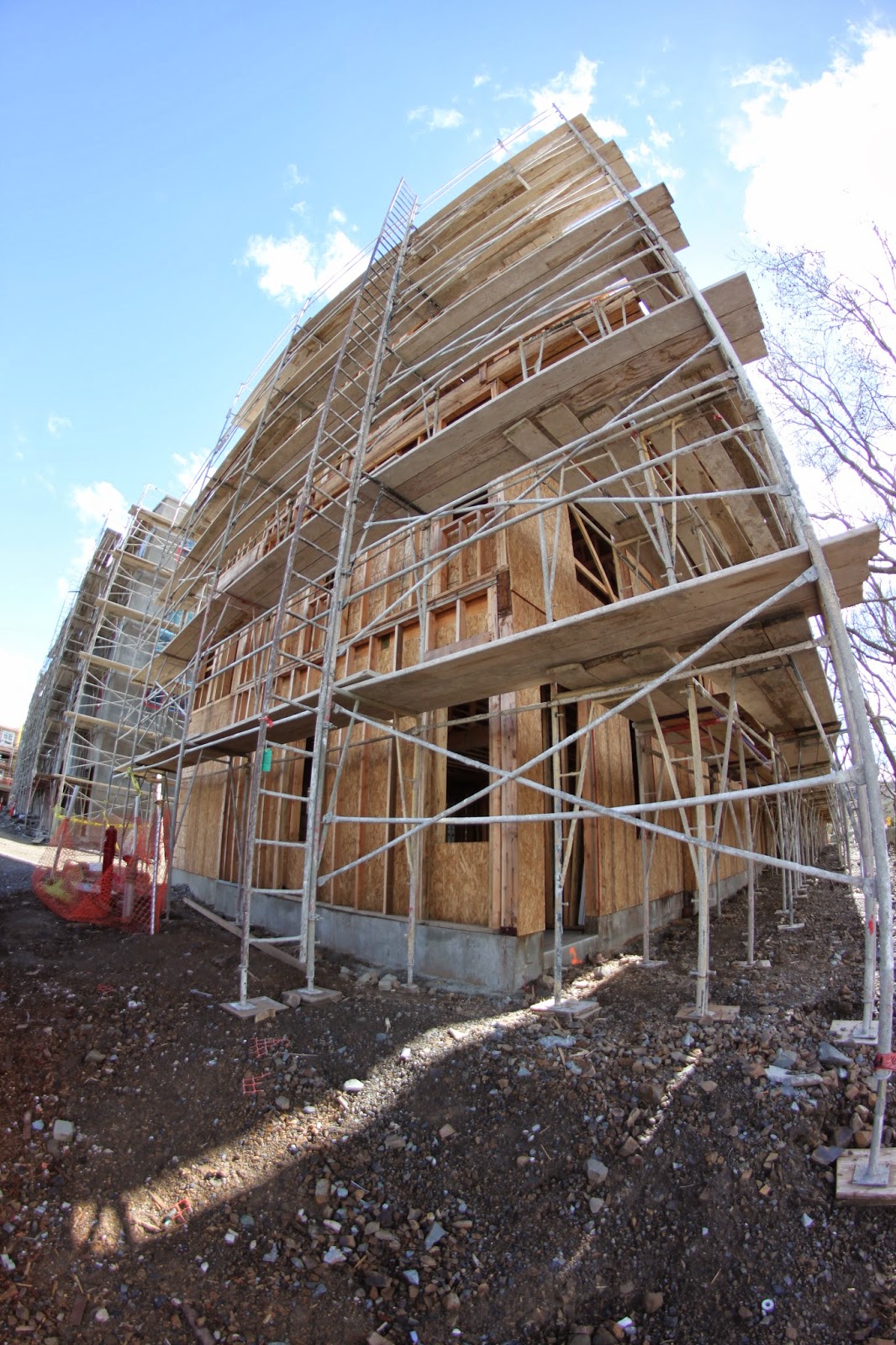 Some people have suggested that Houston could have avoided the Ashby high-rise controversy if it had more planning and smart growth. In fact, the opposite is true: Smart-growth planning makes land-use debates even more contentious.

Smart-growth planners believe that Americans live the wrong way, and they use land-use regulation to impose on others what they believe is the right way to live. Surveys consistently show that all but 15 percent to 25 percent of Americans want to live in single-family homes with a yard, but planners think we would be better off if a much higher percentage lived in high-density apartments or condos.

Consider my former hometown of Portland, Ore., which many consider the nation’s leader in smart-growth planning. To increase urban densities, planners are turning dozens of neighborhoods of single-family homes into apartments and condos. While past land-use rules set maximum densities, Portland’s rules set minimum densities.

This means if your neighbors own a vacant lot, they cannot build a single-family house on it; they must build a rowhouse or apartment. In some cases, regulation is so strict that, if your house burns down, you cannot rebuild it; you must replace it with an apartment.
Portland planners soon decided that rowhouses and low-rise apartments were not dense enough, so they increased height limits to 50 feet or 60 feet to allow four- and five-story mid-rise apartments. Even that isn’t dense enough, so now they are beginning to encourage high-rises.

After the first high-density developments saturated the demand, planners supplemented land-use mandates with tax breaks, below-market land sales and other subsidies to developers who built high-density housing. This means Portland neighborhoods continue to be invaded by mid-rise and high-rise developments, even though there is no more demand for dense housing.

Many of these developments are in transit corridors. Yet independent studies reveal that the people living in them don’t ride transit significantly more than residents of single-family neighborhoods.

Portlanders did not welcome densification. Almost all of the targeted neighborhoods fought it; almost all of them lost. Planners followed a divide-and-conquer strategy, taking one neighborhood at a time so opponents could not build up enough momentum to stop the process.

Increased densities destroyed the small-town atmosphere that once made Portland attractive. Congestion is worse, housing and consumer costs are high, and urban services such as fire, police and schools have declined as the city took money from these programs to subsidize high-density developers.

Despite these problems, scores of cities from Missoula, Mont., to San Diego, Calif., have passed similar smart-growth regulations. Planners want to use smart growth everywhere they can, including Houston.

To get out of Portland, I moved to an exurban neighborhood 150 miles away. Like many Houston neighborhoods, we have a homeowners association and deed restrictions, so we will never have to worry about outside planners imposing some unwanted development on us.

Unlike most other cities, Houston makes it easy to create homeowners associations in neighborhoods that do not have them. Houston’s system of deed restrictions puts you and your neighbors in charge of your neighborhood’s future.