LAFCO "lays down the law" to the Marinwood CSD

Editor's Note: The Marinwood CSD got a visit from Keene Simonds, executive director for Marin LAFCO.  He essentially said, "LAFCO is in charge of everything.  The Marinwood CSD has no power without our approval".   He definitely suggested there will be changes and his word will be law.  It is really chilling actually.   We have no rights and they can take our CSD assets.  No appeal.
Susan Adams ( Damon Connolly as of 1/1/2015), Judy Arnold and Kate Sears serve on it's board, and issue orders to the director. Could this be the county's "workaround" the 85% of us who oppose high density development of unincorporated Marin?

If you don't have time for the full video, just watch the last three minutes. Dearborn asks, "If we don't want a study, will you still do your study?". Simonds responds, " Oh, we WILL study you"

Sorry that I did not edit this video down.   For more information on LAFCO see www.marinlafco.org

WHAT exactly is Marin LAFCO? This is certainly a common response — at least one version — for most citizens when they hear or read about LAFCO; a governmental agency whose acronym alone seemingly conjures up imagines of everything other than what it actually is.

A Local Agency Formation Commission — LAFCO — is a planning arm of the California Legislature sited in all 58 counties and tasked with producing efficient and accountable government.
Additionally, for those with some existing awareness of LAFCO, questions frequently persist in understanding what the agency actually does and for what reasons.

All LAFCOs ostensibly operate with relatively low "q" ratings in terms of the public's familiarity with their purpose and work despite the agency's very public role in directing growth and development by forming, modifying, and dissolving local governmental agencies and service areas.
This dynamic is amplified locally given the increasing number of acronym-laden agencies in and around Marin County that provide some type of focused planning ranging from broadband to transportation. Marin LAFCO, however and contrast to observations in a recent Marin Voice column in the Independent Journal ("We are losing local control," Oct. 24), is different from most of the other referenced agencies given it exercises broad powers derived directly from state law (unlike joint powers authorities) and comprised solely of locally elected and appointed officials drawn from the affected county (unlike other regional regulatory agencies).

As for the ins and outs in getting to the "oh" — most citizens reaction to hearing more on our activities — in Marin LAFCO, here are some takeaways:

• Marin LAFCO includes seven voting members divided between two county supervisors, two city council members, two special district representatives and one public member. Each voting category also has one alternate.
Importantly, all members are obligated by oath to exercise their independent judgment on behalf of the interests of the entire county.
• Marin LAFCO maintains local discretion in administering its prescribed regulatory and planning responsibilities with observance to three core objectives that apply to all LAFCOs: prevent urban sprawl; protect against the premature conversion of agriculture and open space; and produce studies to contribute to the orderly development of local communities.
This local discretion markedly helps to explain why governmental boundaries and service areas take up different forms from one county to the next.
• State law now requires Marin LAFCO to prepare studies every five years to independently assess governmental services relative to local needs; studies known as "municipal service reviews."
These studies have three connected purposes: inform the public; facilitate opportunities to make government more efficient; and guide the commission in its duty to regularly update all local agencies' spheres of influence — the state's version of urban/service limit lines.
• Marin LAFCO currently oversees governmental boundaries and service areas of 63 local governmental agencies divided between 11 cities and 52 special districts with most of the latter consisting of independent boards providing services to unincorporated communities.
With regard to upcoming activities, Marin LAFCO is starting work on a countywide municipal service review on potable water with the goal of presenting a draft outline for initial discussion as early as December 2013.

This study will focus on independently evaluating the supply and demand issues underlying water service and its integral role in supporting growth in Marin County.

Public input of this and all of Marin LAFCO's studies are encouraged. Toward this end, Marin LAFCO generally meets on the second Thursday of each month at 7 p.m. at San Rafael City Hall.
Information on meetings and other items is available by visiting www.marinlafco.org.

We hope to hear from you.


Keene Simonds is the executive officer of the Marin Local Agency Formation Commission. 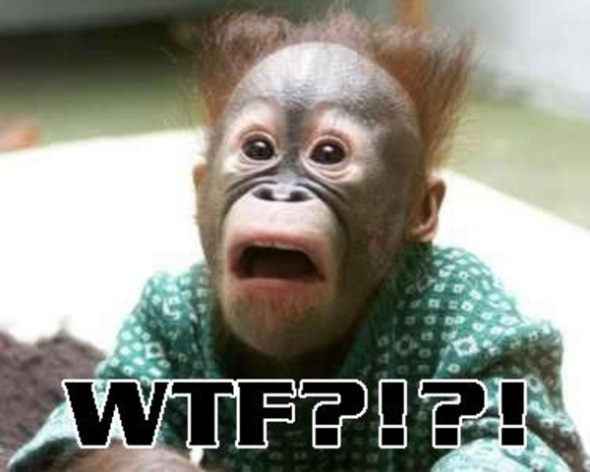 Posted by Save Marinwood at 9:53 AM