Facial Recognition from China and the Brave New World

If you’re ever looking for evidence of Chinese startups being able to innovate at the same pace as their US counterparts – apart from, you know, the country’s recent successful soft moon landing – you could do worse than check out Face++, a Beijing-based facial recognition company that appears to making a push for attention in the West.
By the same token, if you’re ever looking for evidence that the future is going to be freaky, you could do worse than check out Face++.
The startup – co-founded by a PhD candidate on leave from Columbia University, a former Microsoft engineer, and someone from Beijing’s Tsinghua University – analyzes 83 points on the human face to help it detect, analyze, and search distinguishing features, emotions, and people you creepily took a photo of in a bar.
It offers free APIs, so developers can embed the face recognition technology into their apps and websites. In one early application of the tech, a Chinese university professor used to Face++ in his research on depression, which included monitoring changes in patients’ facial expressions over time. The tech, for instance, can measure how wide a smile is.
Face++ is also being used by one of China’s leading dating sites, Jiayuan, in the sort of application that would likely never fly in the US. The gist is that you can upload to the site a photo of someone you think is beautiful, and then Jiayuan will try to find a potential date who has a similar face. If you are the type to seek replicas of the partner who just dumped you, then you might find this useful. If you are the type, however, to find such objectification morally objectionable and shallow, you should never visit China.
More prosaically, the startup envisages the technology being used for identity verification, and in fact it already offers and Android app that will let you unlock your smartphone with just your pretty face. But the company apparently also wants to be “the Google of face search,” a vision that would entail letting you take a photo of someone and then hitting “search” to find out who they are. Given that discrete wearable tech such as Google Glass and smartwatches are going to be more common in the years ahead, I think you can quietly start freaking out now. Or at least scrub all your embarassing photos from the Internet.
Face++, of course, is not the only startup playing in this space, but it does appear to be a leading player from China, where it found investment from Kaifu Lee’s Innovation Works and Lenovo. In the US, it competes with Kairos, Cube26, and Snapizzi, among others. So far, the most significant exit for a facial recognition company to date is Face.com, which in 2012 was acquired by Facebook for about $60 million.
I’ve argued at length in my ebook “Beta China,” (which you can buy here or read online here), that China is entering a new generation of innovation, especially in mobile tech. Face++ is just another example of that emergent phenomenon.
And, just for the hell of it, below is a video of that moon landing, just to remind you that shit is getting real in China. 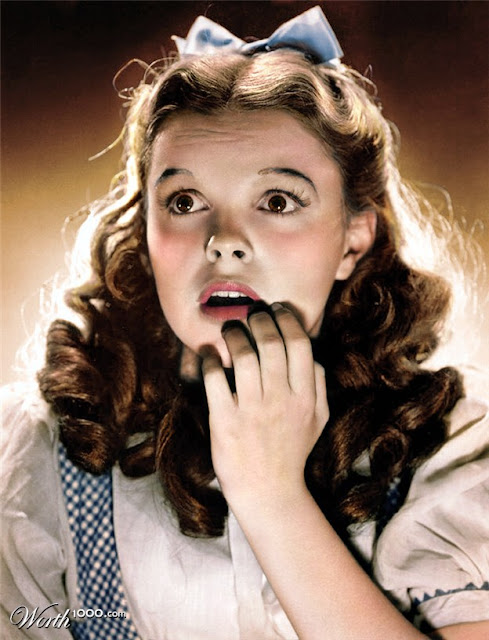