Why aren't you talking about the real Billionaire behind Affordable Housing in the Bay Area?

Why aren't you talking about the Pritzker's instead of Trump on SaveMarinwood.org? This is much more apropo! I don't know if there's any connection between Trump and Plan Bay Area, but there's a really direct Marin connection to the Pritzkers and high density housing in the Bay Area: 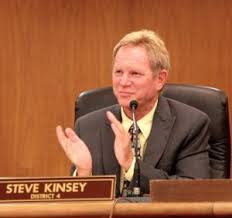 - the Pritzker foundation is one of Steve Kinsey's largest donors
http://www.marinij.com/election/ci_20712288/supervisor-kinsey-draws-big-re-election-campaign-donations

- the Pritzker family is the poster child for sprawl in Nicasio/West Marin, Steve's district where they have built a complex of Macmansions
http://articles.latimes.com/2003/mar/16/local/me-pritzker16

- Penny Pritzker is a Chicago building billionairess (just made US Secretary of Commerce!) with a joint venture to specifically develop multi-family high density housing
http://www.multihousingnews.com/news/pritzker-realty-group-and-the-bozzuto-group-form-75m-jv-to-acquire-develop-mf-properties/1004023084.html 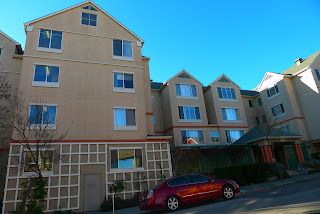 to whom will the spoils go when Plan Bay Area is enacted and development opportunities arise?

- Penny Pritzker's bank lost account holders $40m and taxpayers $155m to bail her out (even though she's a billionaire)
http://www.bloomberg.com/news/2013-05-22/pritzker-s-superior-bank-subprime-losses-blemish-resume.html 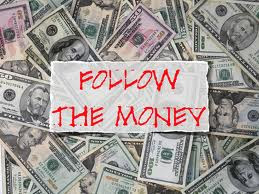