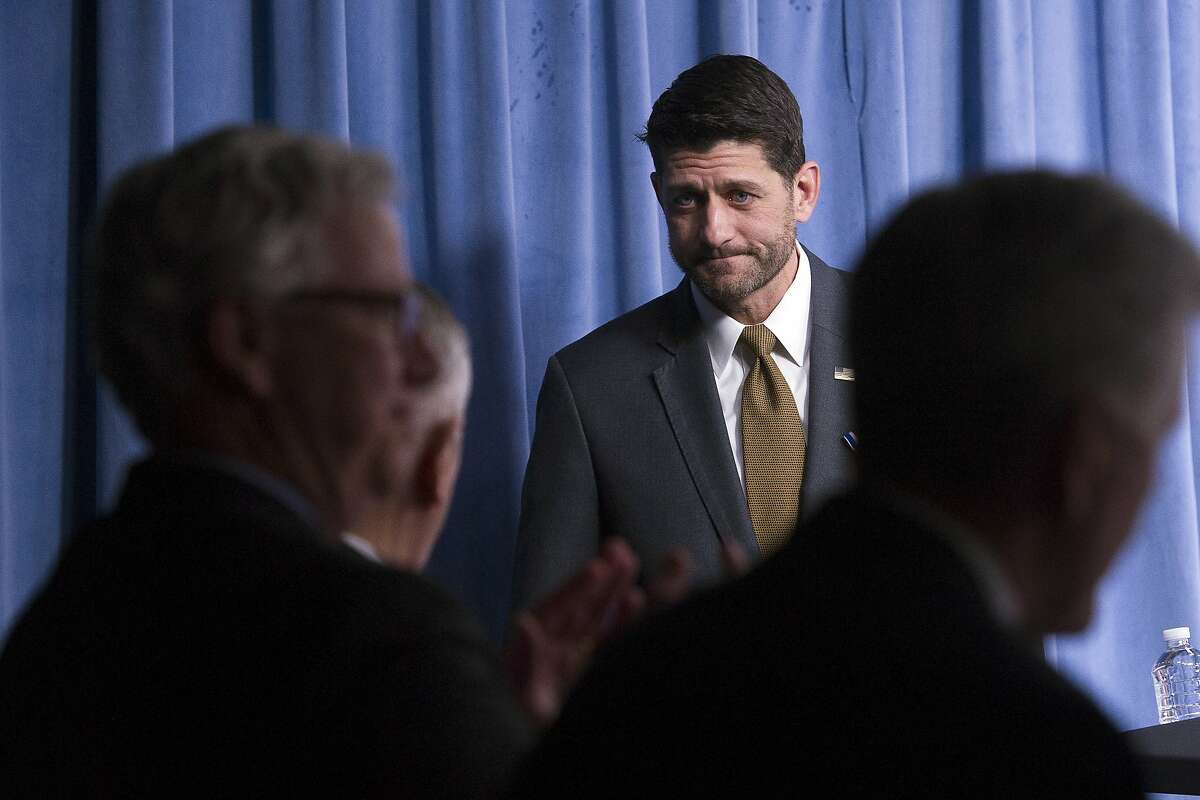 California Democrats took advantage of seemingly minor changes in a 2016 law to score their stunningly successful midterm election results, providing a target for GOP unhappiness that is tinged with a bit of admiration.

Some Republicans have cast a skeptical eye on Democrats’ use of “ballot harvesting” to boost their support. The idea’s backers say it’s just one of several steps California has taken to enable more people to vote.

Few people noticed when Gov. Jerry Brown signed the changes in AB1921 into law two years ago. In the past, California allowed only relatives or people living in the same household to drop off mail ballots for another voter. The new law allowed anyone, even a paid political campaign worker, to collect and return ballots — “harvesting” them, in political slang.


The change was strictly a public service, said Assemblywoman Lorena Gonzalez, D-San Diego, author of the bill. The old rules, she said, “simply provide yet another obstacle for individuals attempting to vote.”

Republicans didn’t agree, and the measure passed the Legislature on a largely party-line vote.

They felt the hit on Nov. 6 — and in the days after, as late-arriving Democratic votes were tabulated and one Republican candidate after another saw leads shrink and then evaporate. This week, a seventh GOP-held congressional seat flipped to the Democrats, leaving Republicans controlling a mere seven of California’s 53 House districts.

In Orange County alone, where every House seat went Democratic, “the number of Election Day vote-by-mail dropoffs was unprecedented — over 250,000,” Fred Whitaker, chairman of the county Republican Party, said in a note to supporters. “This is a direct result of ballot harvesting allowed under California law for the first time. That directly caused the switch from being ahead on election night to losing two weeks later.”


Some national Republicans expressed befuddlement with what was happening to their party in California. In an interview with the Washington Post, House Speaker Paul Ryan of Wisconsin called California’s election system “really bizarre” and said he couldn’t even begin to understand what ballot harvesting is.

“We were only down 26 seats (nationally) the night of the election and three weeks later, we lost basically every California race,” he said. “Point being, when you have candidates that win the absentee ballot vote, win the day of the vote, and then lose three weeks later because of provisionals, that’s really bizarre.”

However, this was no spur-of-the-moment effort by the Democrats, said Shawn Steel, the California GOP’s delegate to the Republican National Committee.

“This was not done at the last minute,” he said. “It started the day after Jerry signed” the bill.


Rep. Jeff Denham of Turlock (Stanislaus County), one of the House Republicans who saw victory slowly turn to defeat after election day, agreed with Ryan Thursday that California’s count should go more quickly. “Counting ballots two weeks after the vote is something that Californians shouldn’t have to put up with,” he said.

But in an earlier interview after it was clear he’d lost, Denham said the GOP had been slow to adapt to changes in California’s election system.

“One of the lessons that the GOP needs to learn out of this election cycle is how to work within all of the new rules, same-day voter registration, motor voters,” Denham said. “There have been a lot of changes in laws that I think have caught many in the Republican Party by surprise. You can’t just run a traditional campaign as you did before.”

He added, “If one party’s harvesting ballots, both parties need to do it.”


Across the state there were reports of groups collecting ballots and dropping them off at polling places and election offices.

“We certainly had that going on here, with people dropping off maybe 100 or 200 ballots,” said Neal Kelley, Orange County’s registrar of voters. “We also had voters calling and asking if it was legitimate for someone to come to their door and ask if they could take their ballot” and deliver it to the polls.

For Democrats, the ballot harvesting was all part of a greater effort to get out the vote from their supporters, particularly from occasional voters.

“We beat Republicans on the ground, fair and square,” said Katie Merrill, a Democratic consultant deeply involved in November campaigns. “Many of the field plans included (ballot harvesting) as an option to deliver voters or their ballots” to the polls.


Those efforts involved identifying voters who might support Democratic candidates and ignoring those who wouldn’t.

In one Orange County household, for example, both the husband and wife were longtime Republicans, said Dale Neugebauer, a veteran Republican consultant. Democratic volunteers came by the house four times, each time asking to speak only with their 18-year-old daughter, a no-party-preference voter, and asking if she wanted them to pick up her signed and completed ballot.

That’s a perfect example of the “thorough and disciplined” ground game the Democrats used, said Merrill.

“We were not wasting time talking to people who weren’t going to vote for Democrats,” she said.


Many of those harvested ballots arrived in the waning days of the election, adding to the flood of votes that couldn’t be counted on election day. And those late ballots broke heavily for the Democrats.

“Absolutely, ballot harvesting played a very significant role,” said Neugebauer, who worked most recently for Orange County Rep. Dana Rohrabacher, another Republican who lost his seat. Democrats had “a huge advantage by executing a plan to gather ballots from voters.”

“I have a little bit of professional admiration for how well the Democrats executed their plan,” Neugebauer admitted.

While the late vote tally typically favors Democrats, the partisan advantage this year was staggering.

Editor's Note:   Maybe this is the explanation of the weird results with late returns in Marin County elections.  If so, "voter harvesting" is a cheap trick that undermines the democratic process.
Posted by Save Marinwood at 12:00 PM