Myths about Justin Kai on NextDoor are Busted

Myths about Justin Kai on NextDoor are Busted 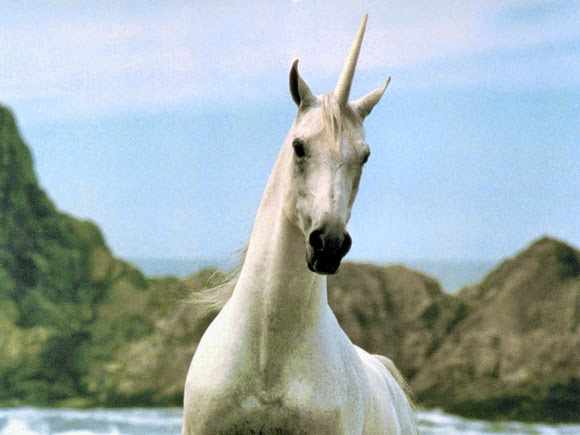 A supporter of Justin Kai put up the following myths on Nextdoor.   The truth is quite different from his public persona. 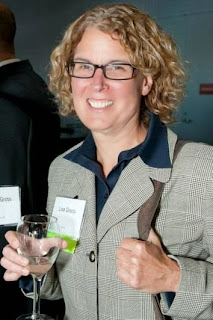 2.) Helping oust Susan Adams and getting Damon Connelly (who impresses me quite a bit)

Justin was an energetic campaigner for Damon Connolly and hoped for a staffer position.  It was not to be and Damon hired the talented Chris Callaway instead.  Many people were involved in Damons campaign but Justins hard work for Damon will be remembered and appreciated. 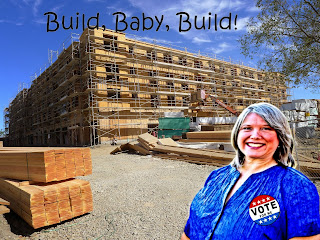 3.) The per unit tax instead of per parcel tax to ease the strain on CSD services for any possible future development.

The idea of a per unit parcel tax had been floated by citizens the previous year and were ignored.by the CSD.  Fortunately this good idea was promoted in 2015 by Justin and again he was a prime campaigner.  He REFUSED to allow others to join him in the campaign fearing that his "image" would be tarnished by controversy.  The fact was that ALL CSD board members and candidates supported this popular idea. We passed the tax adjustment by a wide margin. I credit the citizens who first raised the issue to the CSD rather than those who sought to politically profit for it.

Justin only supported a right hand turn for Blackstone Dr. while others insisted that all three lanes on Miller Creek remain.  It was only after another citizen pointed to Marin County Road Engineers out there was room for all three lanes in the existing design did Justin change his stance.  He then claimed credit for the idea to boost his public image on NextDoor.

Justin has done much good for the community and used his natural gifts for advocacy unfortunately, he became a political opportunist all too soon and betrayed his friends. I cannot forgive his naked character assassination and lies he continues to spew about me.   He should be aware that he no longer has protection from the courts for fraudulent statements made with malicious intent.