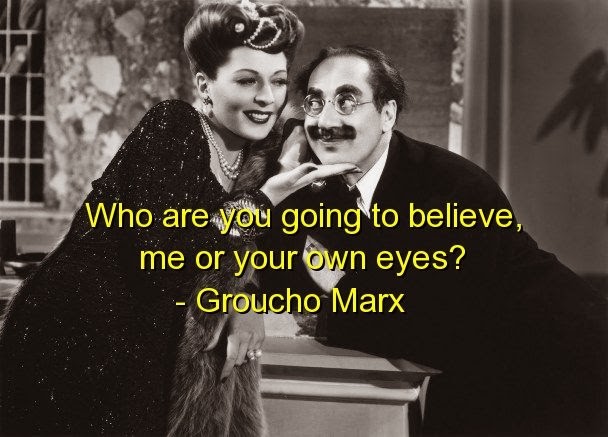 Bruce Anderson refuses to accept Leah Greens resignation and explains they will be able to appoint her successor.  It appears to be a political stunt designed to give the incumbents a chance to appoint a successor.

Bruce Anderson refuses to address the question of ethics in the former CSD Director, Cyane Dandridge's "no-bid" contract estimated to be worth $250,000 to $350,000 until AFTER the election. Questions have been raised on the unanimous vote for the contract for a sitting CSD director. Later they modified the contract outside a public meeting which appears to be in violation of the Brown Act for open government.  They were put on notice one year prior that the unusual contract will be scrutinized if it was pursued.

The Marinwood CSD discusses the sale of the Marinwood Village center in 2012. Then CSD President, Leah Green shuts down discussion of the project and all members deny financial involvement or any CSD responsibility for the project. The clip is a typical example of Leah Green's rude treatment of the public at the CSD meetings when people ask clarification or express viewpoints not shared by her.

Cyane Dandridge (seated far right) received a "no bid" solar contract by the unanamous vote of CSD board worth $250,000-$350,000.  She was on the June 2011 committee to select 70% of all affordable housing for unincorporated Marin to be located within Marinwood/Lucas Valley.  More information HERE.

Several important things happen in the clip of the September 26, 2006 meeting with the Board of Supervisors. The speakers are Dave Mitchell (former CSD Director President), Bruce Anderson and future CSD board member Cyane Dandridge.

All of these statements contradict what we are hearing today from Bruce Anderson and Leah Green that the CSD has NO role in the Marinwood Village Project. Bruce, Leah and other CSD board members have been deeply involved in bringing affordable housing into the community in concert with efforts by Susan Adams and the Board of Supervisors.


Izabela announces that she wants to run for Leah's seat (but curiously not for Bruce Anderson's seat) at the September CSD 2013 meeting.  In October 2013, Leah Green changed her mind and announces that she is running after all.  Izabela received an enormous financial boost through a single donation from the firefighters union.  She may be running the most expensive election in CSD's fifty year history. We wonder how she will plan to vote on union contracts. Other candidates have turned down the money, opting for town hall meetings and door to door campaigning.

Vote for change with the hardworking Bill Shea, Deana Dearborn and Justin Kai.